The Hunt for Gaddafi’s Billions 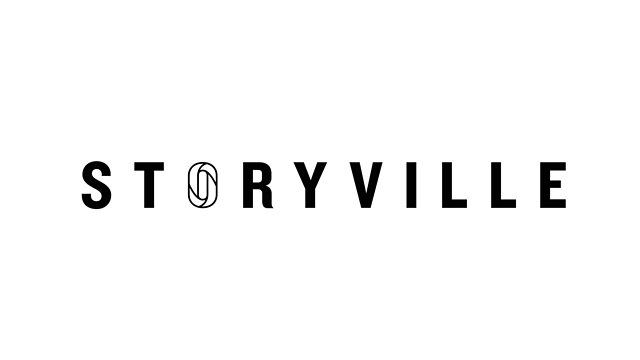 This investigative Storyville documentary takes us inside the dark and mysterious world of spies, special forces and political insiders as they race to find Colonel Muammar Gaddafi’s billions in a dangerous treasure hunt.

In life, the Libyan leader ruled with an iron fist for 42 years and treated Libya’s wealth as his own. He died the richest man on the planet with a fortune of $150 billion. A dictatorial leader in life, the spell of Gaddafi’s money remained in place after his death, triggering a ruthless race to find his missing billions.

Two journalists pick up the trail of a mysterious $12.5 billion in cash, flown out of Libya in the dead of night just months before Gaddafi’s demise. In South Africa, they discover an eyewitness who seems to know all about the money. His testimony changes everything, but before he can provide them with proof the story takes a sinister twist, the first of many.

The journalists gain access to two rival teams hunting the money and chasing a huge payday. They criss-cross the world, following the rival hunters and seeking out the truth about the Gaddafi billions. There are deaths, a kidnapping and a major falling-out, not only between the teams but within the teams. The stakes are high for all the players in this secretive world.

As they gather more evidence, the two journalists realise that by delving into the African National Congress’s recent history, they may find a crucial lead to Gaddafi’s money. Will anyone get their hands on the cash and will it ever be returned to its rightful owners – the Libyan people? Or will they all destroy each other and themselves along the way?

Into the Storm: Surfing to Survive

See all episodes from Storyville