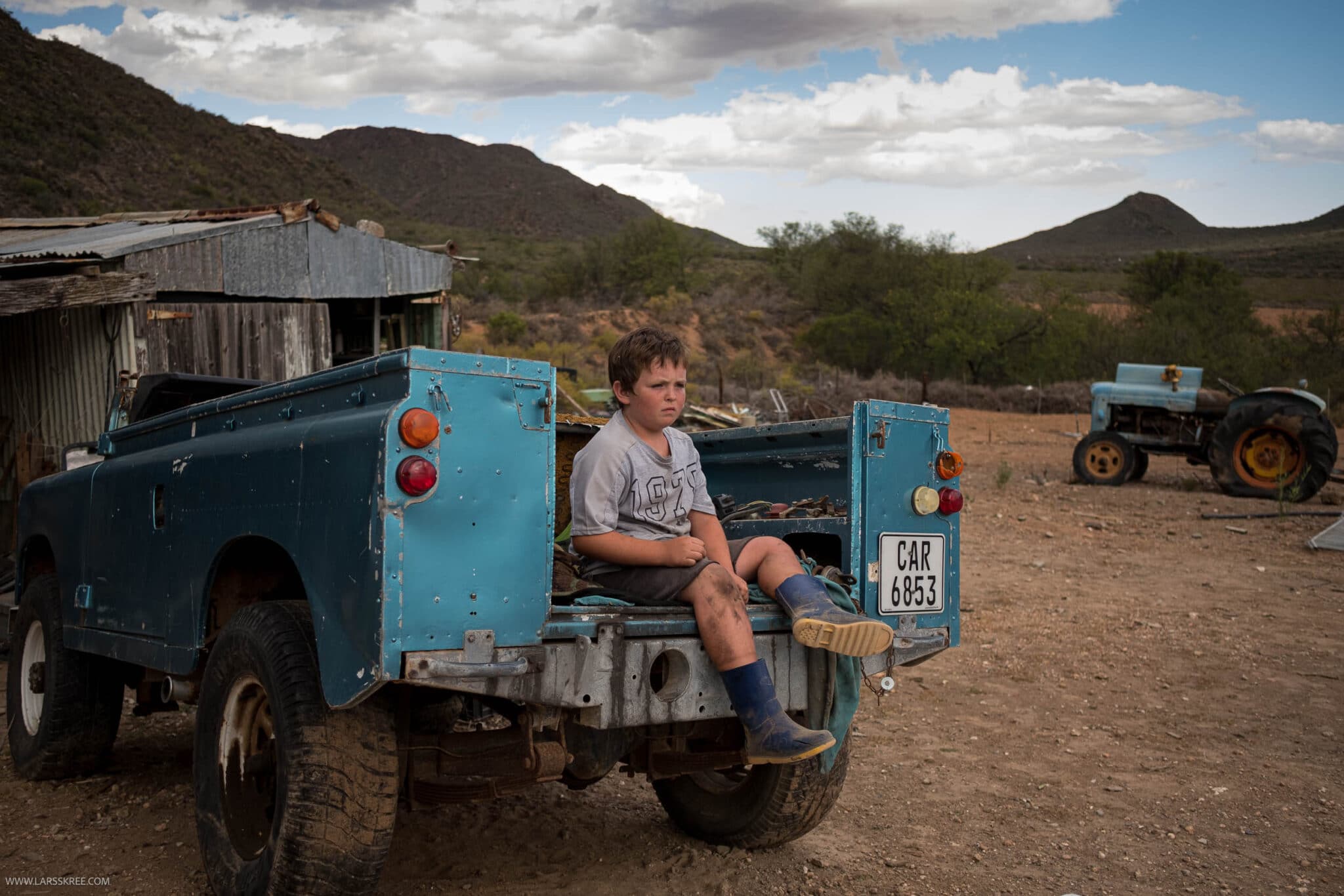 The Cape Town water crisis in South Africa was a period of severe water shortage in the Western Cape region, most notably affecting the City of Cape Town. While dam water levels had been declining since 2015, the Cape Town water crisis peaked during mid-2017 to mid-2018 when water levels hovered between 15 and 30 percent of total dam capacity.
In late 2017, there were first mentions of plans for “Day Zero”, a shorthand reference for the day when the water level of the major dams supplying the City fell below 13.5 percent.[1][2][3] “Day Zero” would herald the start of Level 7 water restrictions, when municipal water supplies would largely be switched off and residents would have to queue for their daily ration of water, making the City of Cape Town the first major city in the world to potentially run out of water.[4][5] The water crisis occurred at the same time as the still ongoing Eastern Cape drought located in a separate region nearby.
in Documentary Film
0 Comments
Share