Deployed on mission in Helmand, Afghanistan 25-year old Thomas steps on a landmine and loses both his legs.

At the local rehabilitation center he meets Sofie, an ascending ballerina from the Royal Danish Ballet, who is helping a relative to regain strength after a long term sickness.

Thomas desperately wants back in the field and gets impatient, as progress does not emerge as fast as he wants to.

When Sofie offers to help him with a more intense rehabilitation plan, he accepts. Despite their differences, they develop a special bond and a mutual affection. 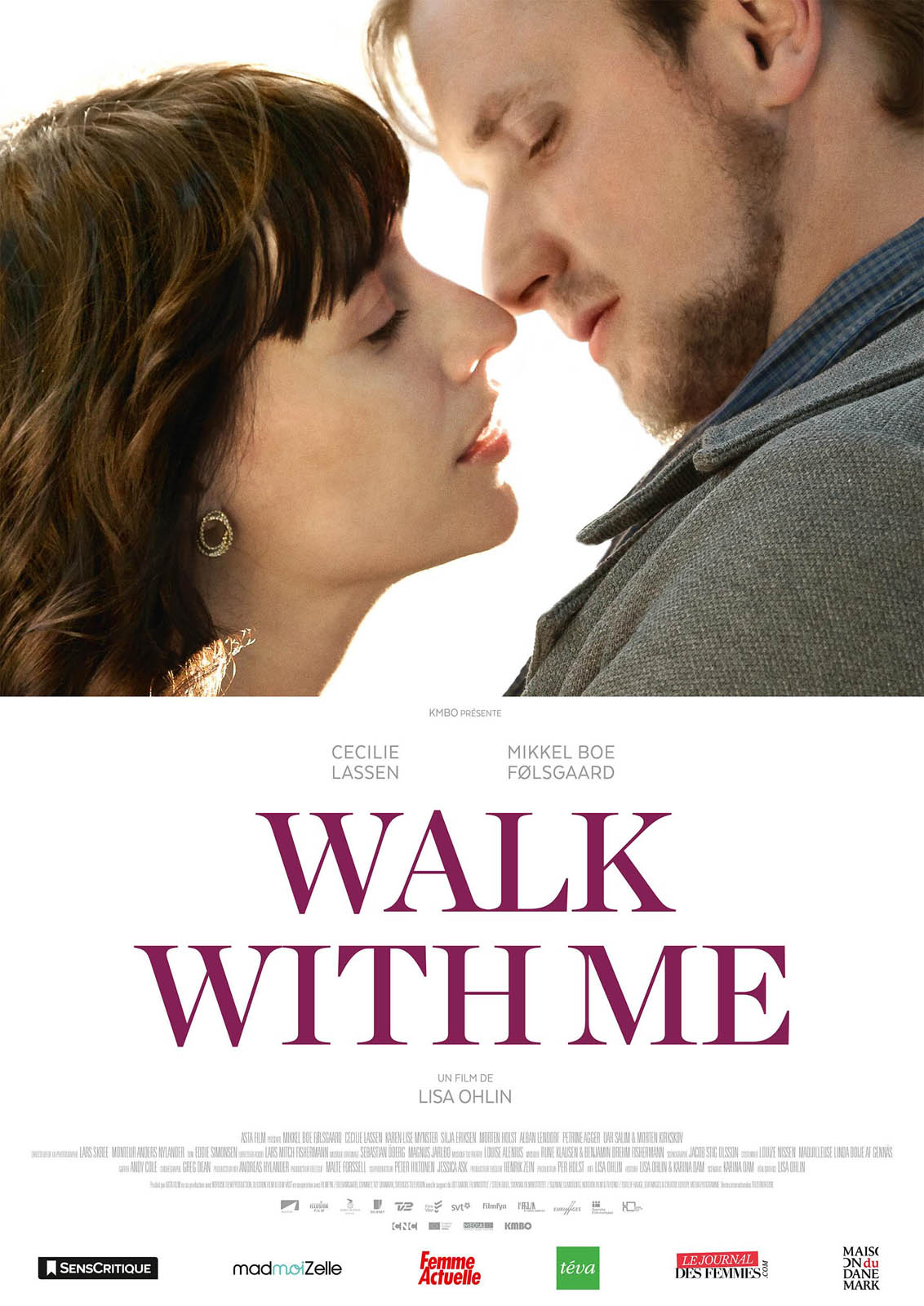 Storyline. Max is 16 years old and on his way to becoming an adult. His newfound sense and insistence on freedom to be tested with a debut at the Roskilde festival, but mom says clearly NO.

As Max moves over to his father, defies all admonitions and throws herself headlong into festival life. But when the mother discovers that he is gone, she decides to take with us from “safe” distance keep an eye on Max. A journey for both of them means liberation, freedom, jealousy and a lot of comic situations – and new love for both Max and mother. 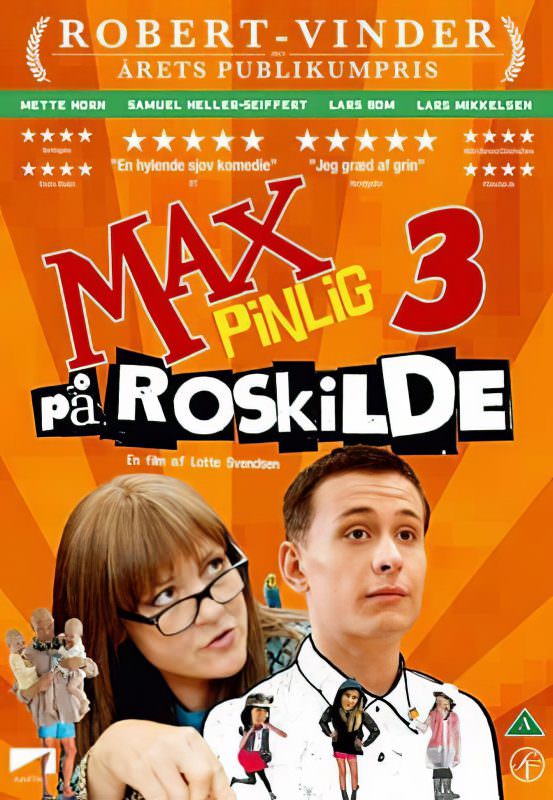 Bullying, prejudice and betrayal is a part of everyday life for Sebastian, Mary and Frede, each has been assigned the role of outsider.

Sebastian and the rest of the popular crowd is out one night, like so many nights before.They are all drunk and the boys dare one another to do dangerous jumps.Sebastian does not want to jump, but is provoked by the other boys to try.

He jumps, lands, and lies motionless on the ground.Sebastian is seriously injured and everyone around him is in shock – even Mary and Frede. Sebastian must adjust to a whole new life in a wheelchair. 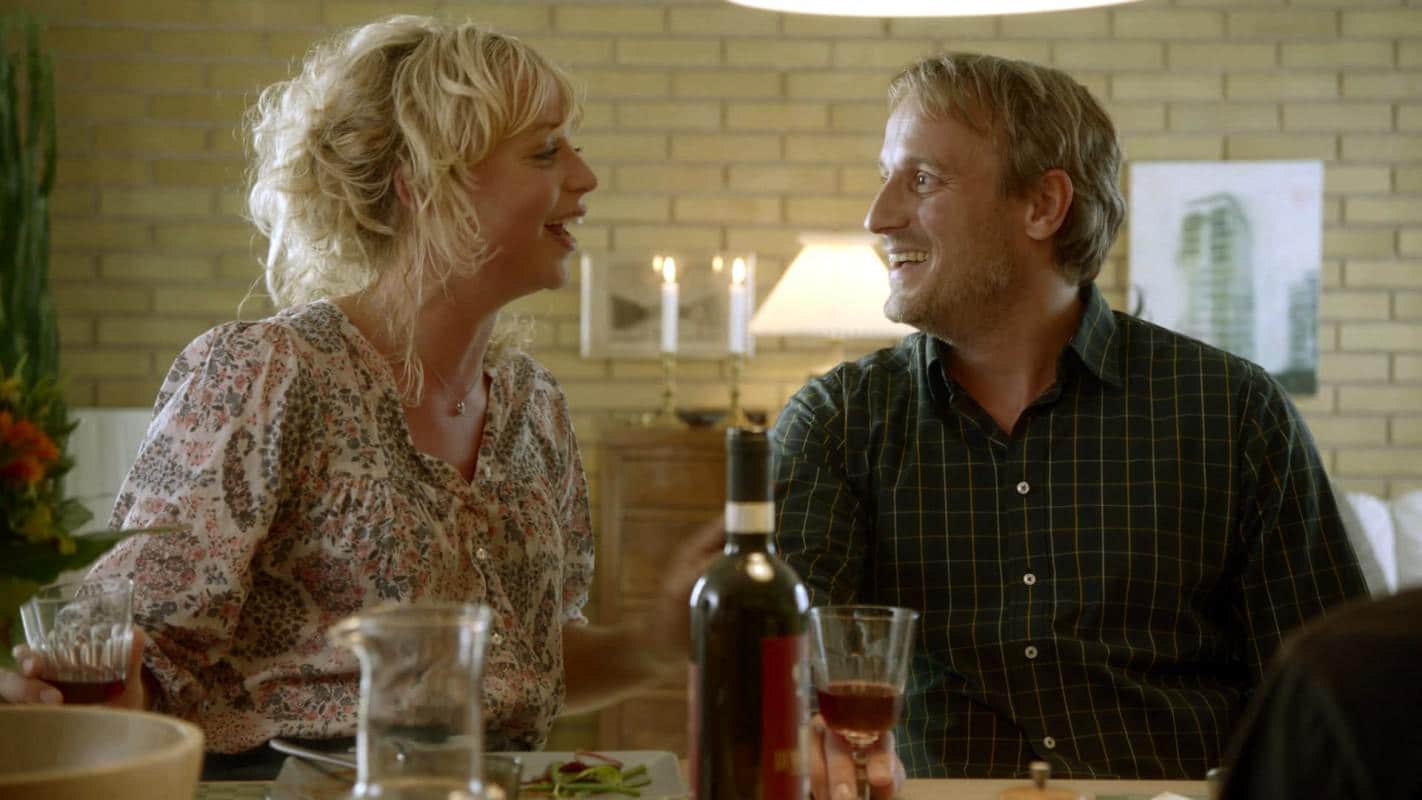 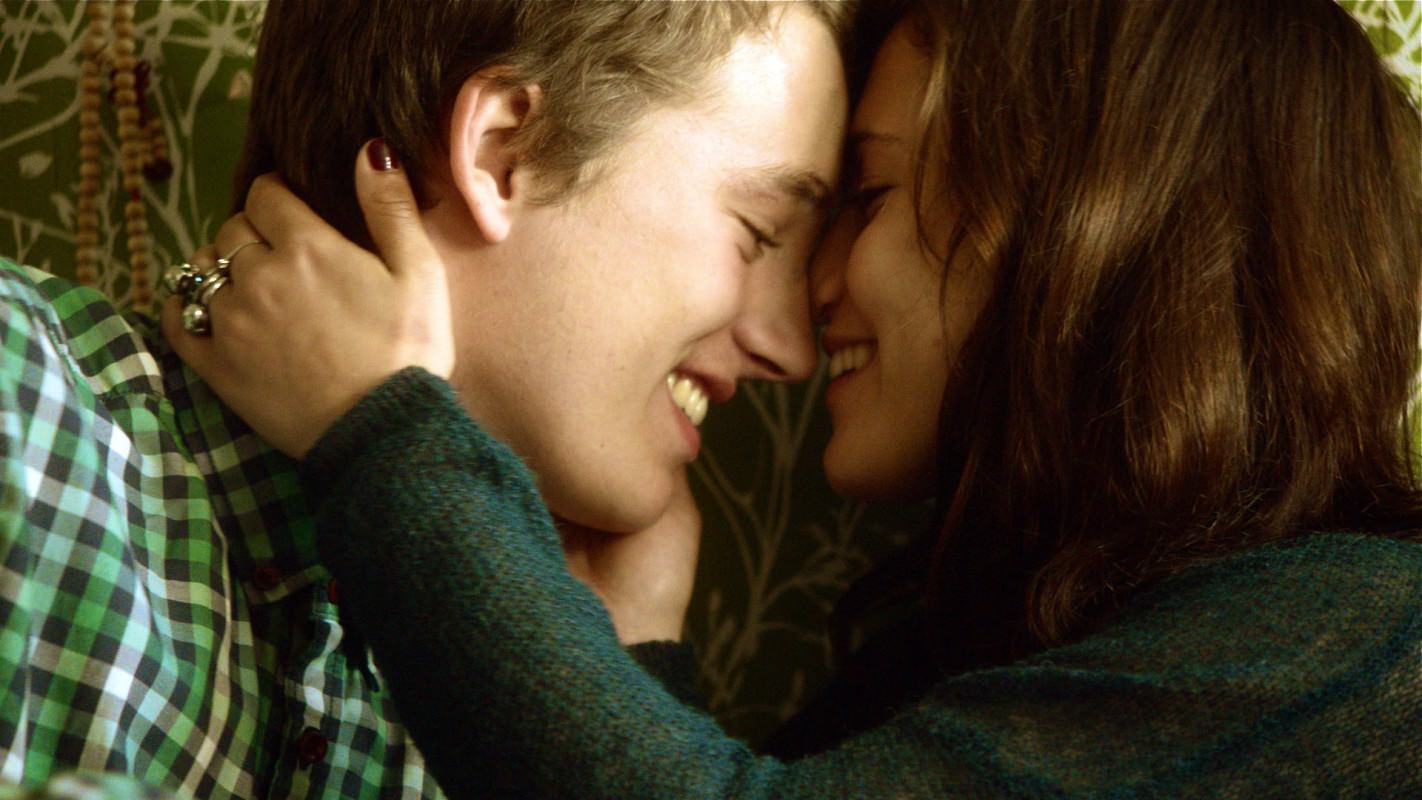 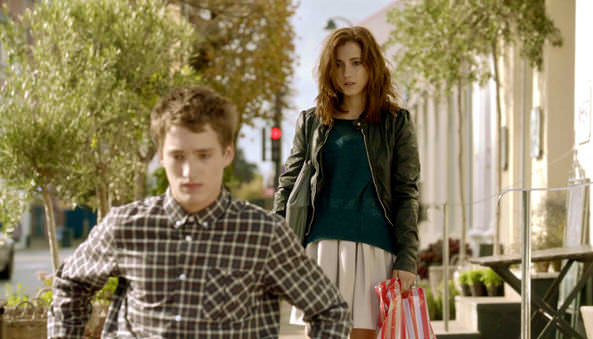 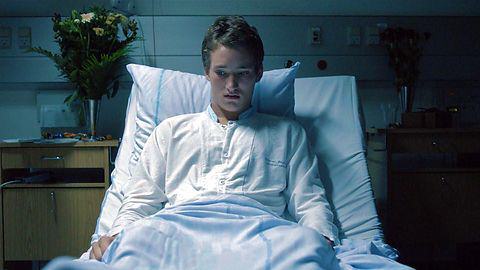 An amusing coming of age tale from Lotte Svendsen’s Max-universe. Now 14, Max is about to decide on an internship and is finding it difficult to choose.

He settles, against his mother’s wishes, for a bank internship.But mother Agnethe, still quite embarrassing, takes action and enrols Max in a free spirited camp for the sake of his soul’s salvation.

Meanwhile his lovelife is hanging by a thread; Esther seems less and less interested in him even though he is making an effort to win her over.

The Max universe is based on a perpetual idea that children are afraid to appear embarrassed as they evolve into maturity.

Likewise, it seems that their parents also become embarrassed when they make attempts to protect their children or express their love for them. 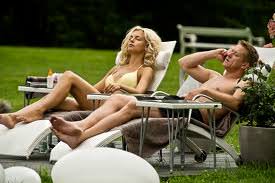 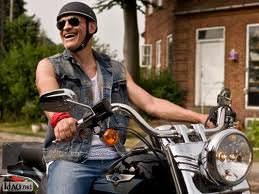 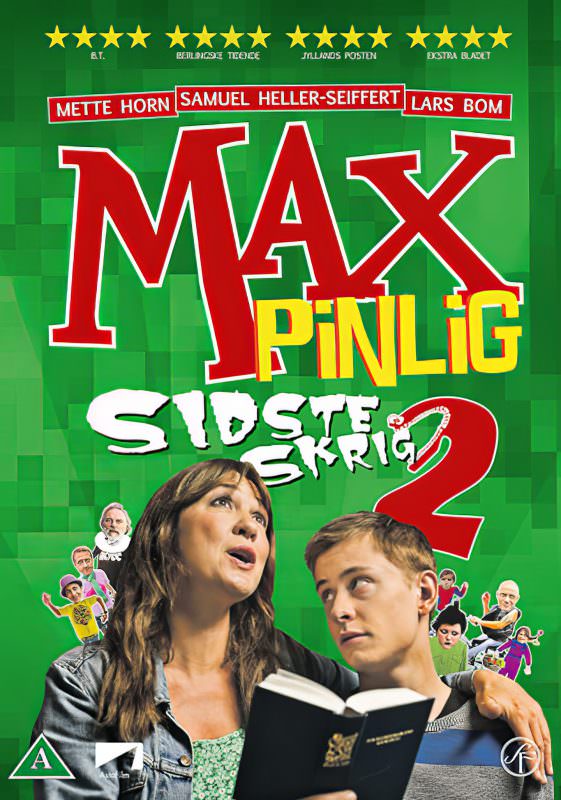 Max believes that his mother is MAX embarrassing, and just keeps saying the most stupid things that make him shiver.

At the same time he has totally fallen for Ophelia, a girl in his class, whom he would like to impress.

But it’s all very difficult, when you really wish to be among the cool guys in school, to be a good friend and at the same time you are trying to prevent your mother who is MAX embarrassing from destroying it all … 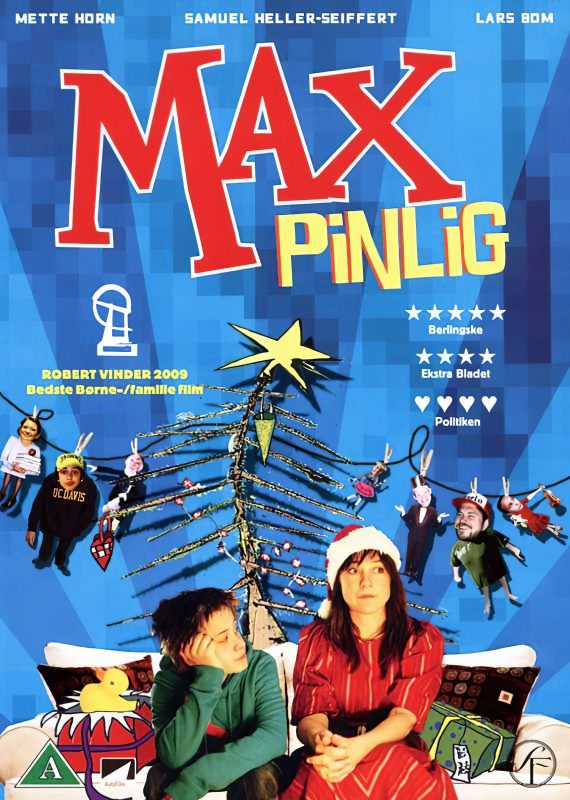 Svensson is a wealthy, aging blusterer who has just had a rather unusual funeral for his wife and is now on his way to Spain with his cracker of a young mistress.

However, his trip is delayed when a lawyer turns up with a paternity suit. With a young undertaker as the new chauffeur at the wheel of his Jag, he sets off to find the woman who claims to have born his daughter, turning his life and that of his companion upside down in the process.

Because we filmed a lot in a car, with less space, we was one of the first crew to use the mini Aaton, for feature film, but the sound engineer was not so happy about it. 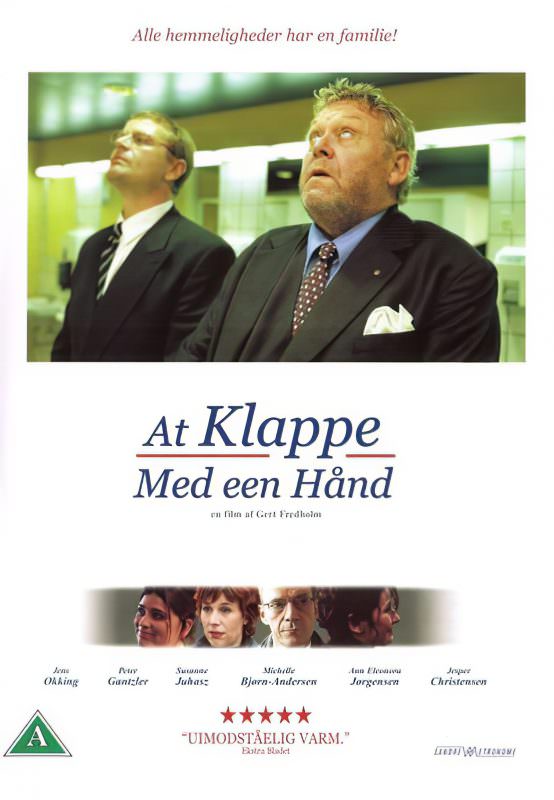 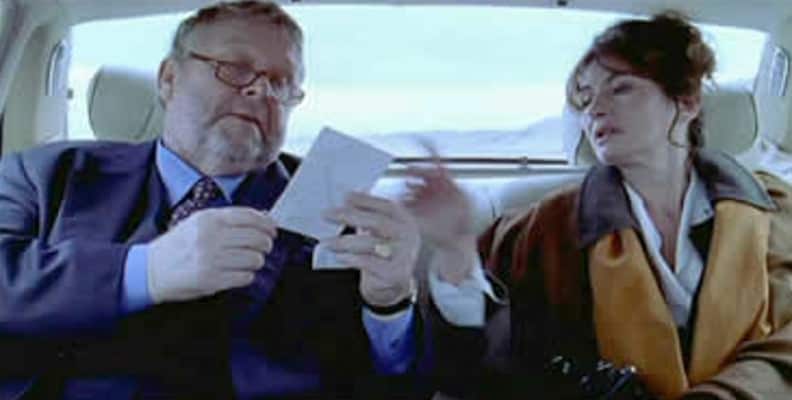 A large number of epitaphs for real and fictitious residents of Spoon River, a pioneering area in the state of Illinois; this black and white, suggestive visual poem is the first part of a trilogy.

Numerous tombs of living and fictitious inhabitants of Spoon River, a pioneer territory in Illinois, USA guide the movie, based on Edgar Lee Master’s collection of poetry “Spoon River Anthology” from 1915. The black and white visual poetry – the first of a trilogy – tells the story of Tom Merritt, a man facing the reality he thus far, merely dared witnessing.

It tells the story of Tom Merrit, a man caught up in the reality of which he thought he was only an observer. 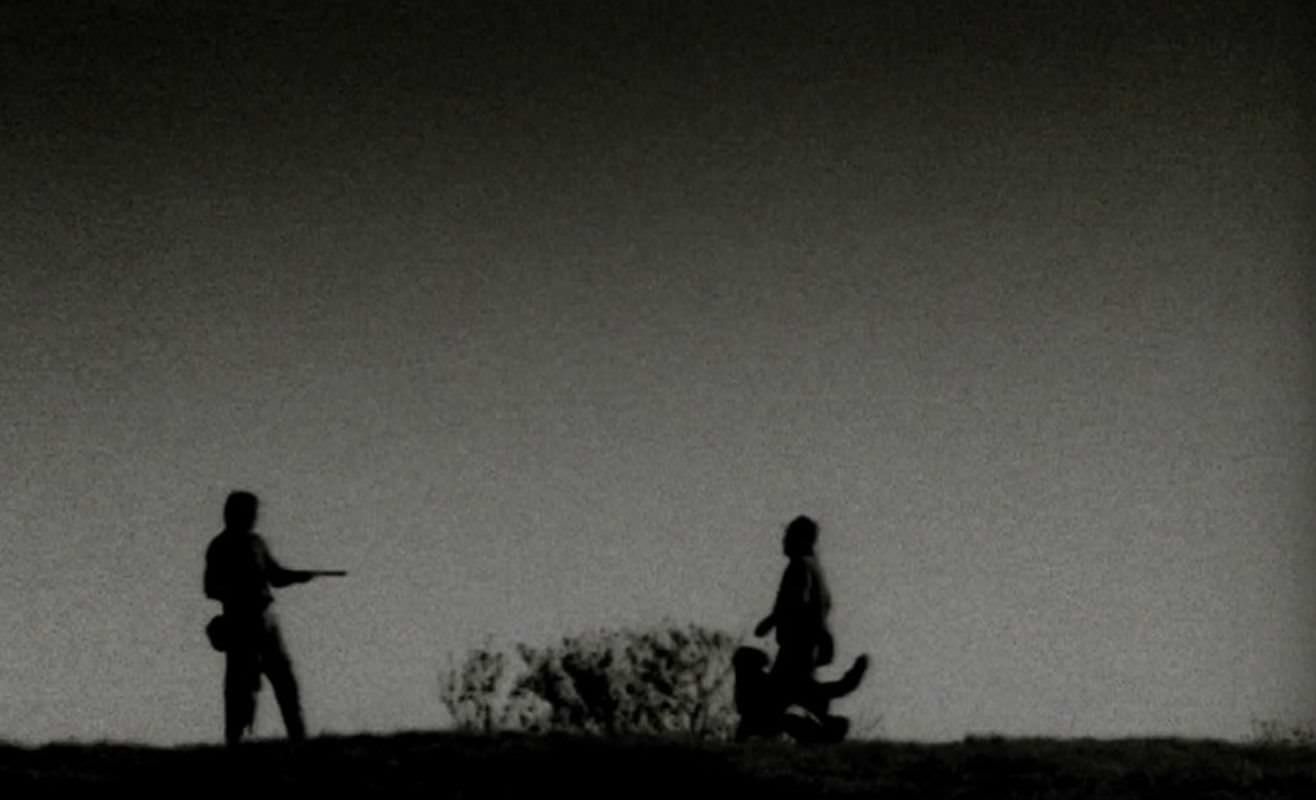 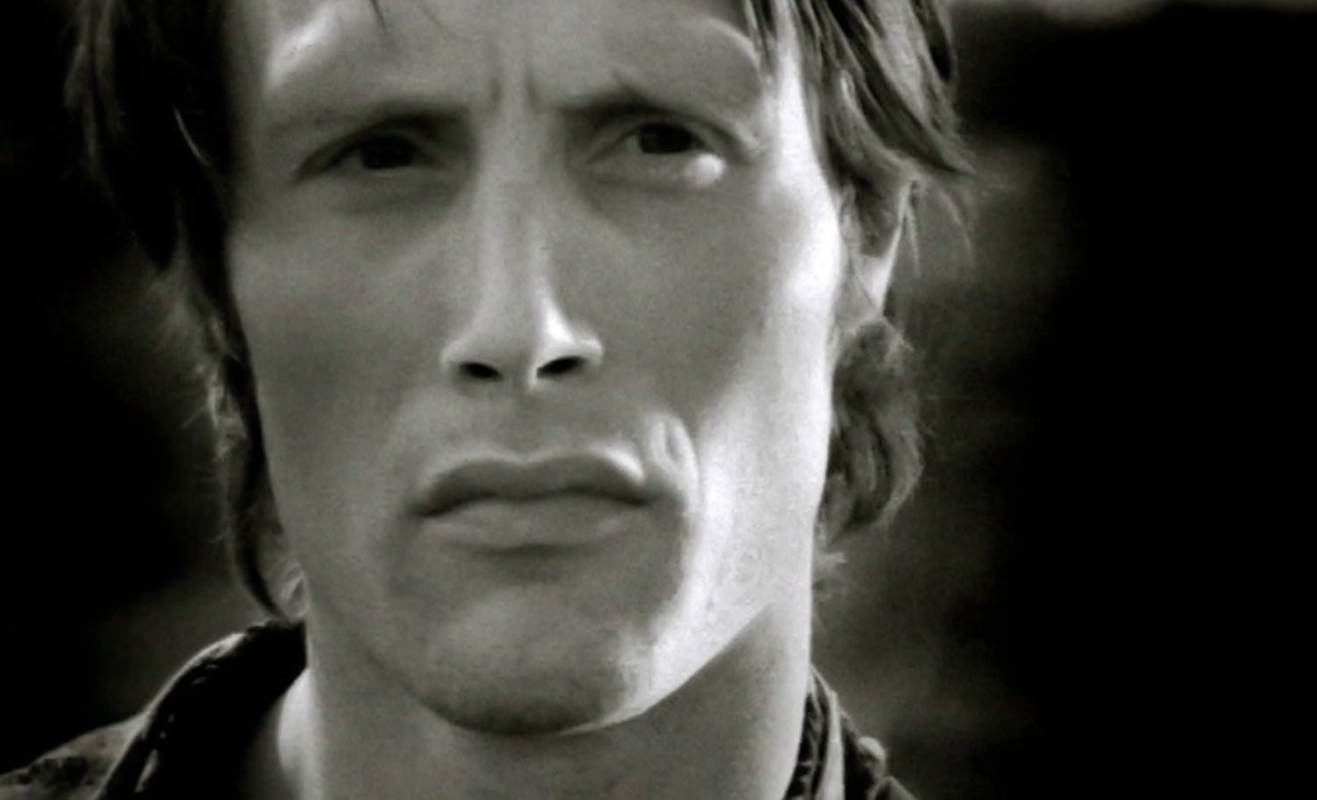 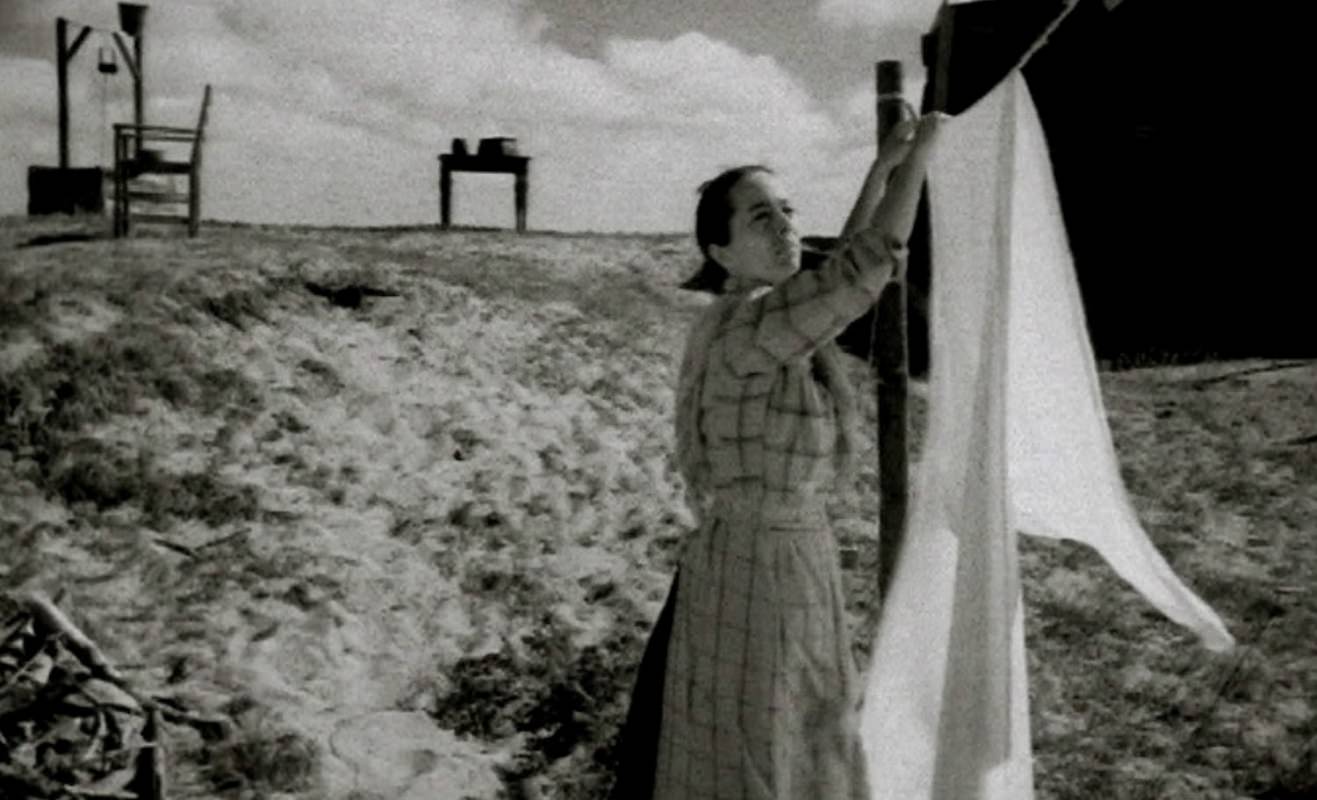 An experimental feature film, about the spectacular life in an insurance company. 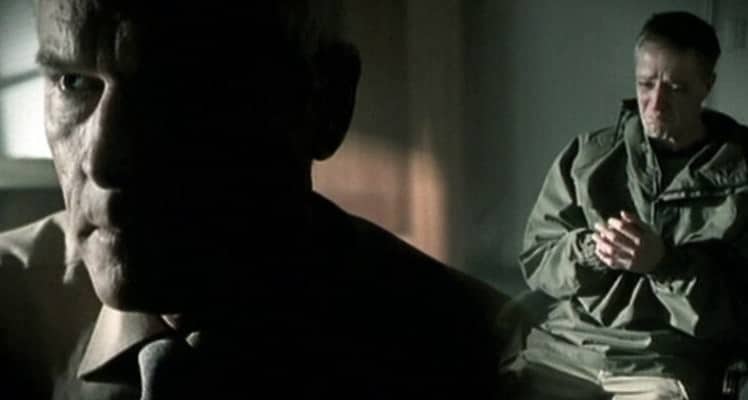 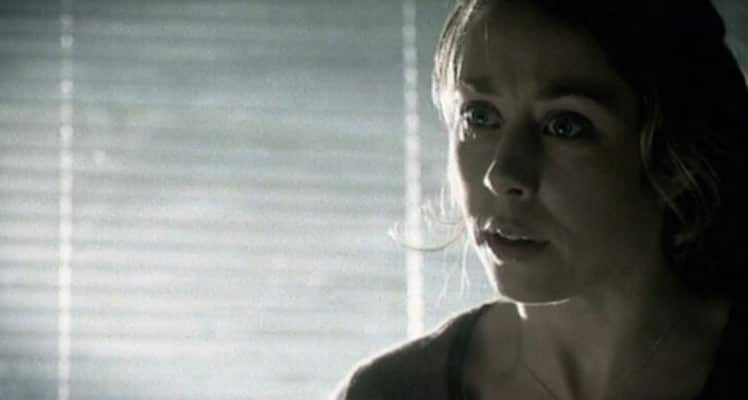 Baby is an adaptation of Danish writer Kirsten Thorup’s award-winning first novel. It is the gripping tale of rootless young urbanites and their desperate struggle to find and understand love.

The jagged, dynamic narrative portrays their impulsive, irrational lifestyle, their dilemma as immature adults in a society where efficiency and fitness for work are the fundamental values. Their hunt for love, sex and money evoke moving, provocative scenes.

The cast is made up of some of the best actors in Denmark; 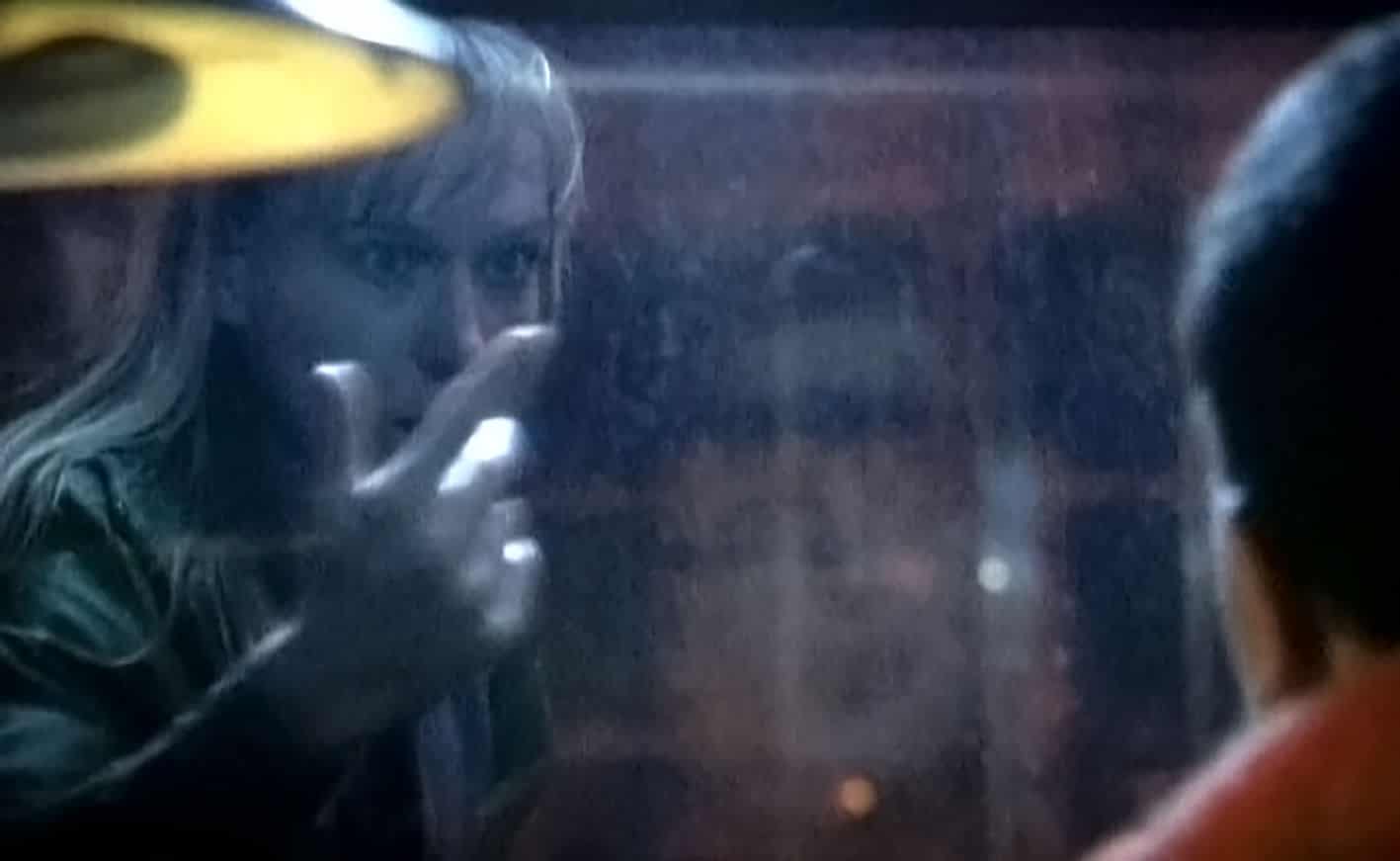 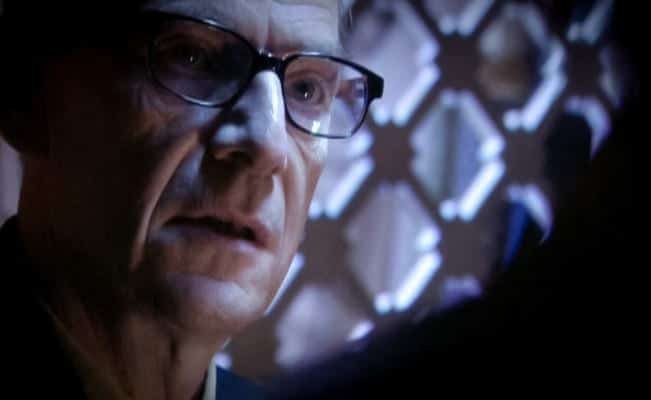 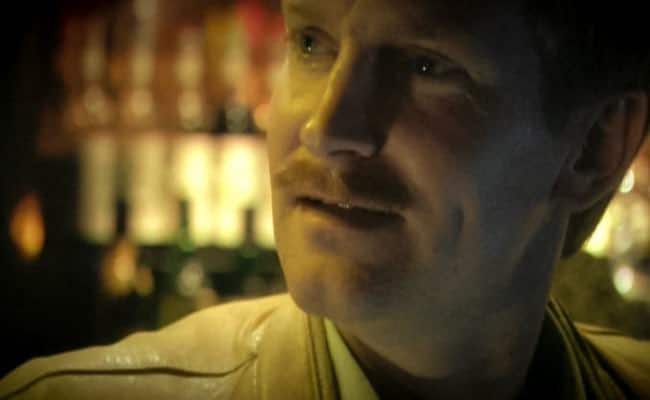