Exposing the truth behind why, despite almost unlimited natural wealth, Africa remains locked in poverty.

Investigating allegations of widespread criminality amongst outwardly respectable Fortune 500 and FTSE listed multinationals, »Stealing Africa« shows how, in the pursuit of profit, powerful corporations are actively working against the interests of the world’s poorest and most vulnerable people.

Nowhere is this illustrated more clearly than in Zambia. This Country sits on Africa’s largest reserves of copper yet the majority here live on less than a dollar a day.

The government struggles to provide even basic healthcare or education, but for more than 20 years, enormous mining conglomerates have paid as little as 0.6% tax on the billions they have made from Zambia’s resources.

Following local investigative journalists, the film uncovers illicit flows of capital and complex tax evasion schemes designed to defraud the Zambian government out of hundreds of millions of dollars every year. 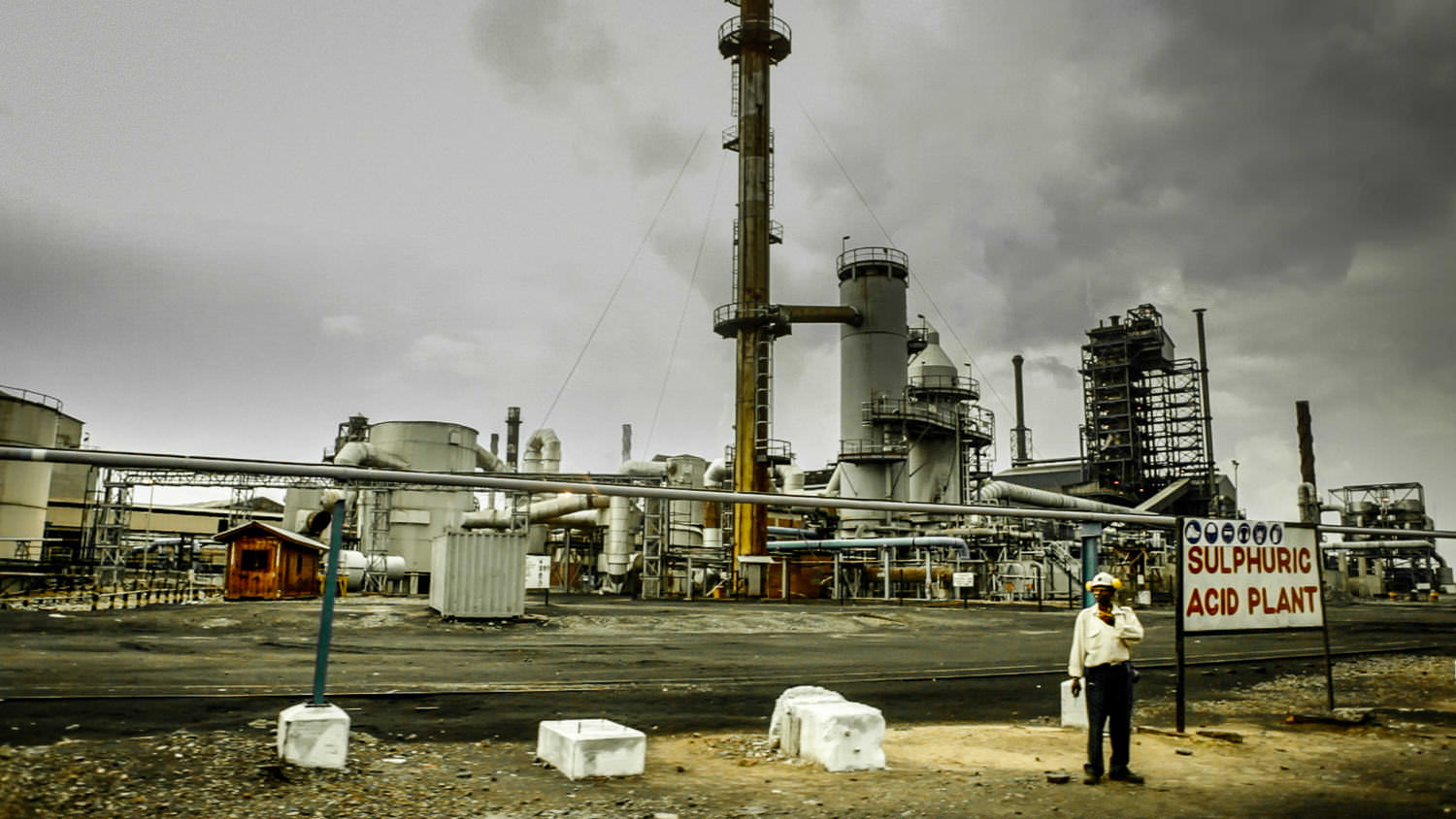 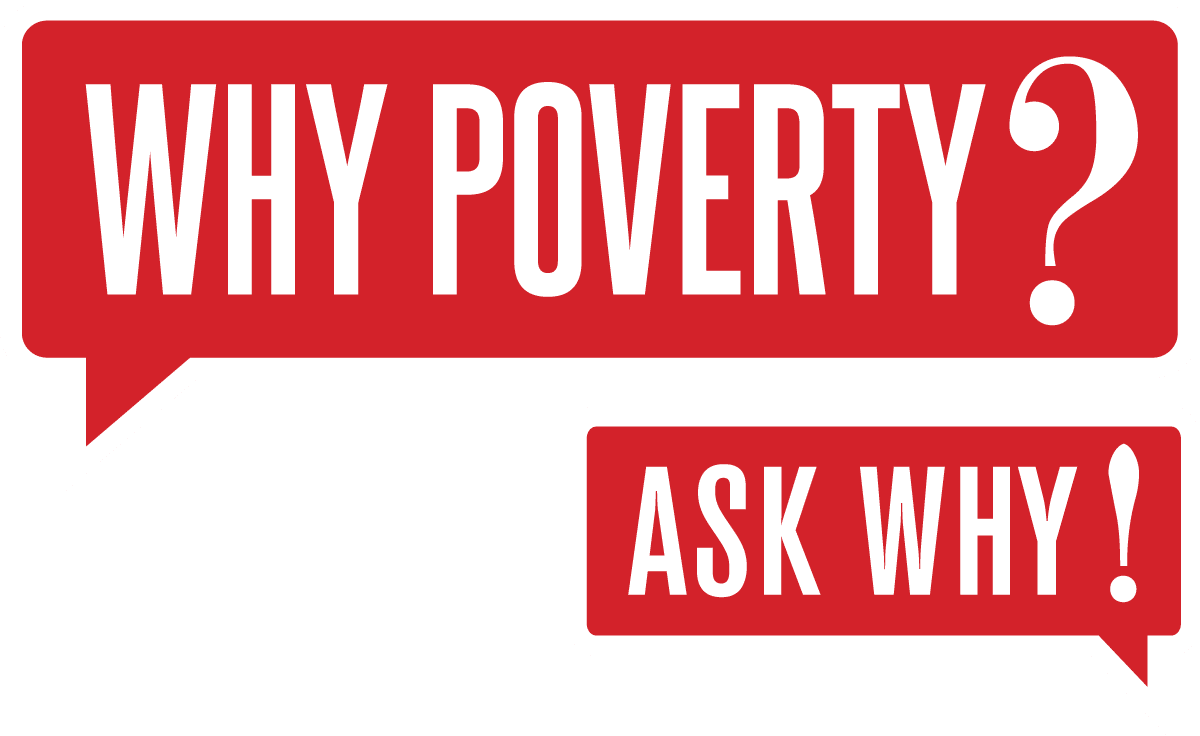