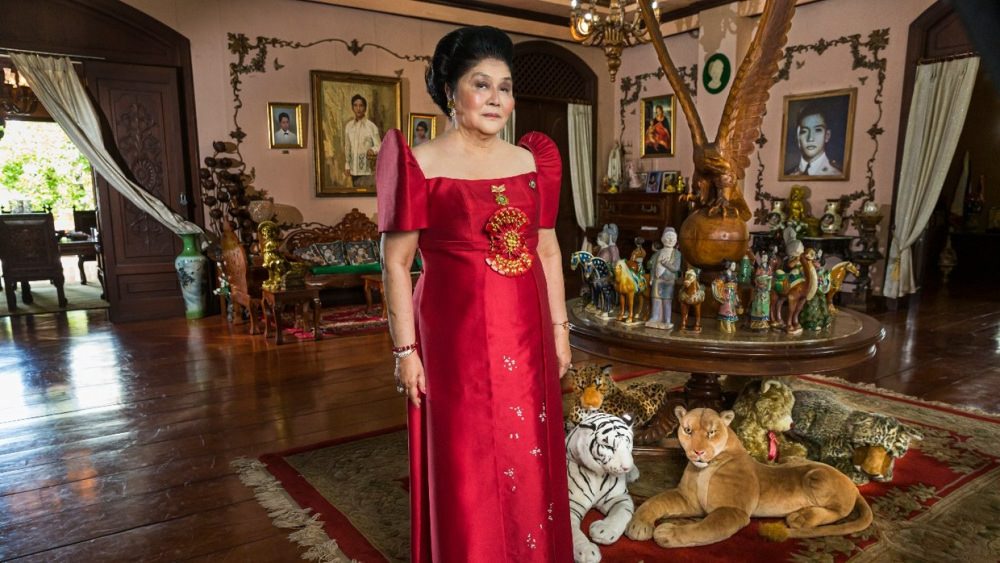 The Kingmaker – By Laureen Greenfield

Documentary exploring and exposing the Marcos family’s long history of corruption, extravagance and brutality, including Calauit Island, a safari park that favors the well-being of its exotic animals to the detriment of the people living there.

Featuring intimate access, including one-on-one interviews and verite footage with Imelda Marcos, THE KINGMAKER tells her story as a powerful female leader who left an indelible mark on history and divided a nation.

From her current political project – guiding her son Bongbong in his bid for the vice presidency – audiences understand how at age 90, Imelda Marcos continues to influence the revival of authoritarianism in the Philippines.