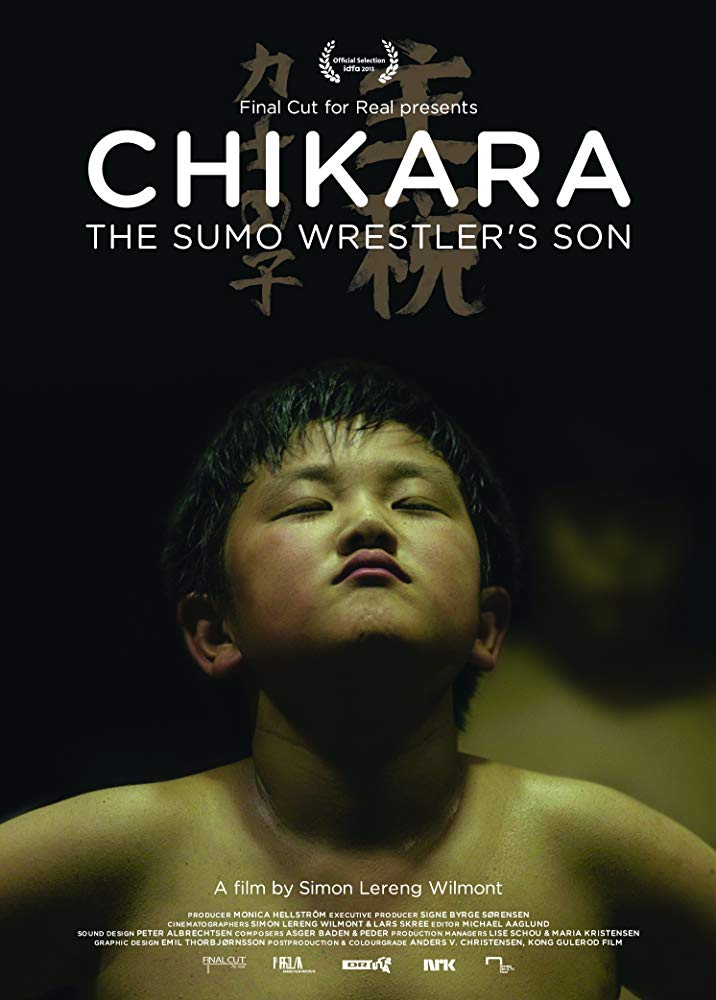 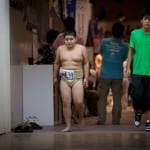 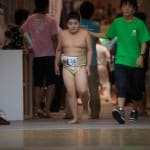 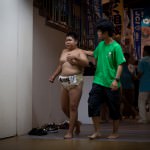 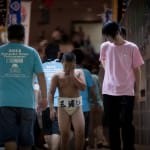 Chikara has been a sumo wrestler for some years now, and he is very fond of the sport, although it’s tough at times.He is one of the most promising sumo wrestler kids in his club, and has won tournaments already.

Chikara’s father Harumitsu had a good carrier as a respectable professional sumo wrestler from the biggest and most successful sumo stable in Tokyo, so the expectations to Chikara are very high.Chikara idolizes his father, but is also a little afraid of him because he can be very strict when it comes to sumo wrestling.

Chikara has very little time together with his dad because Harumitsu like most other Japanese parents has to work six days a week from early morning to late evening.Sumo wrestling therefore represents a very valuable time for Chikara and his father.

Chikara would like to make his father proud and live up to the expectations. ”The Sumo Wrestler’s Son” is a beautiful and heart-warming story about the relationship between father and son and the pressure of expectations.

But it is also a universal tale of a brave boy who must endure a lot to find out, that his father loves him no matter what. 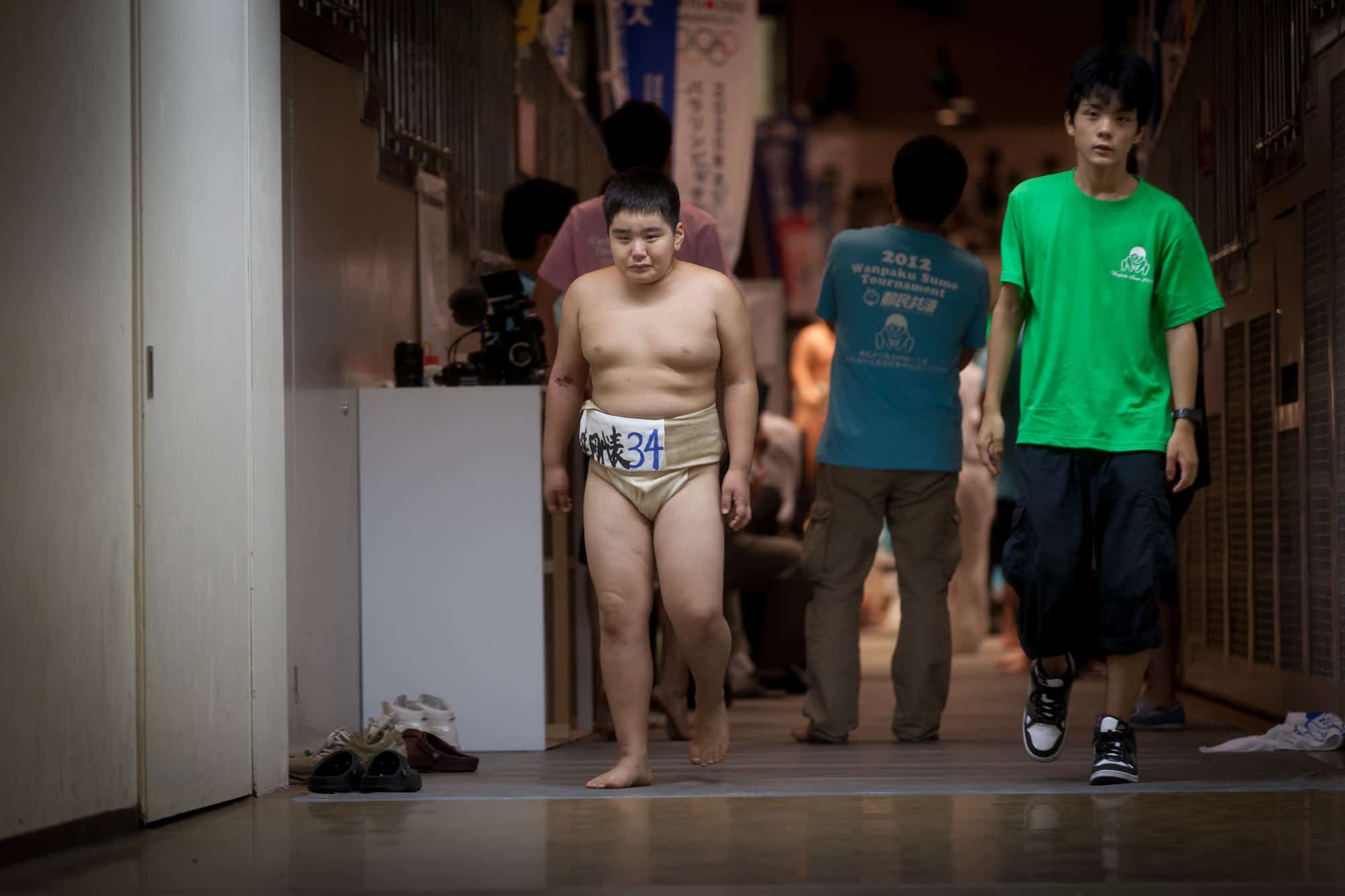 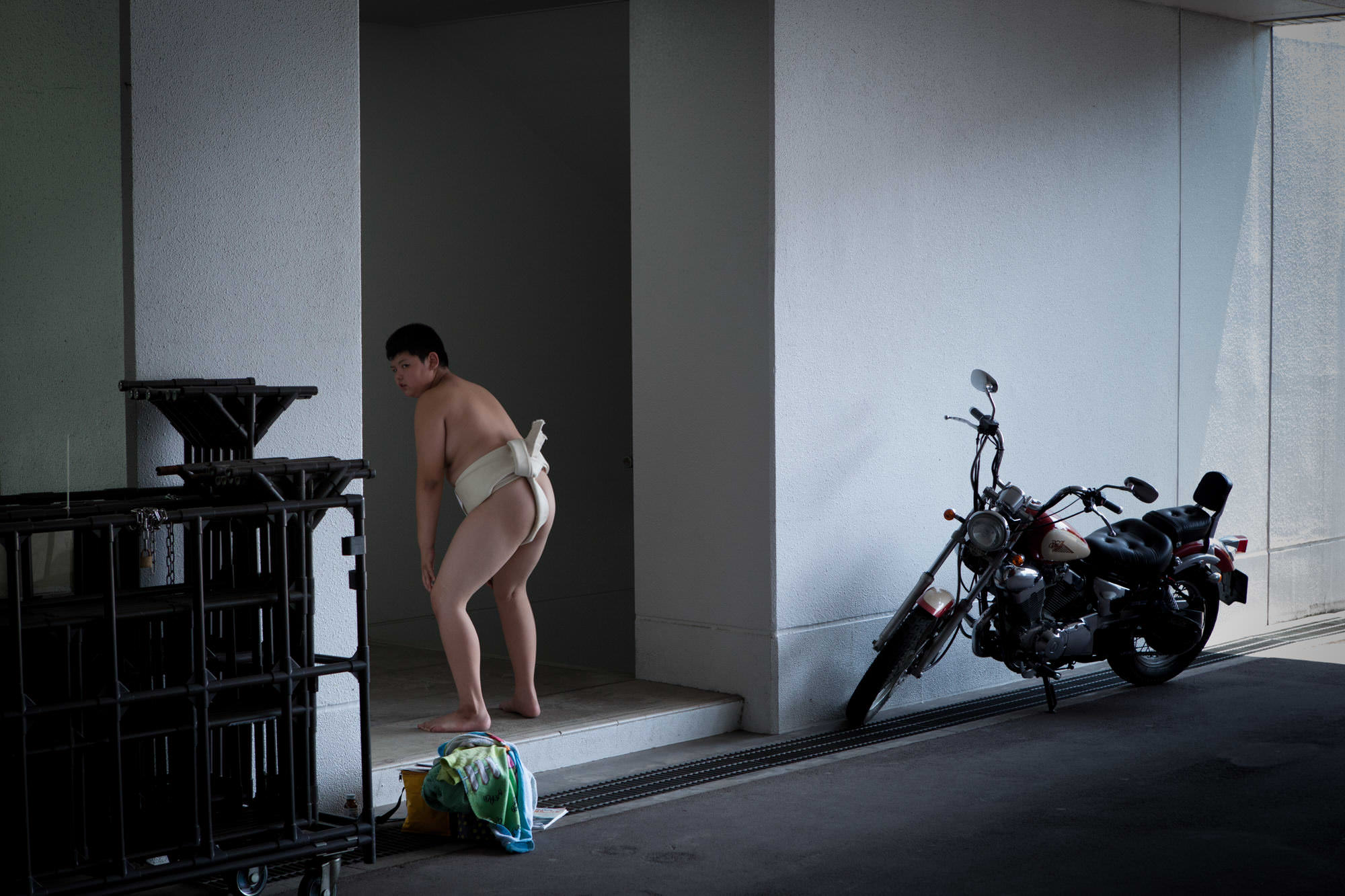