A film by Joshua Oppenheimer

SYNOPSIS Through Joshua Oppenheimer’s work filming perpetrators of the Indonesian genocide, a family of survivors discovers how their son was murdered and the identity of the men who killed him.

The youngest brother is determined to break the spell of silence and fear under which the survivors live, and so confronts the men responsible for his brother’s murder – something unimaginable in a country where killers remain in power.

The Act of Killing exposed the consequences for all of us when we build our everyday reality on terror and lies. The Look of Silence explores what it is like to be a survivor in such a reality.

Making any film about survivors of genocide is to walk into a minefield of clichés, most of which serve to create a heroic (if not saintly) protagonist with whom we can identify, thereby offering the false reassurance that, in the moral catastrophe of atrocity, we are nothing like perpetrators.

But presenting survivors as saintly in order to reassure ourselves that we are good is to use survivors to deceive ourselves. It is an insult to survivors’ experience, and does nothing to help us understand what it means to survive atrocity, what it means to live a life shattered by mass violence, and to be silenced by terror.

To navigate this minefield of clichés, we have had to explore silence itself. The result, The Look of Silence, is, I hope, a poem about a silence borne of terror – a poem about the necessity of breaking that silence, but also about the trauma that comes when silence is broken.

Maybe the film is a monument to silence – a reminder that although we want to move on, look away and think of other things, nothing will make whole what has been broken.

Nothing will wake the dead. We must stop, acknowledge the lives destroyed, strain to listen to the silence that follows. 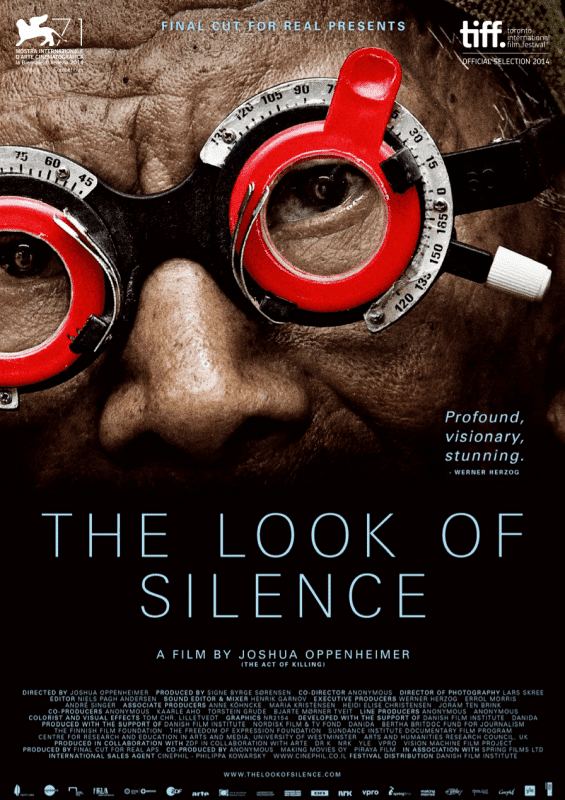 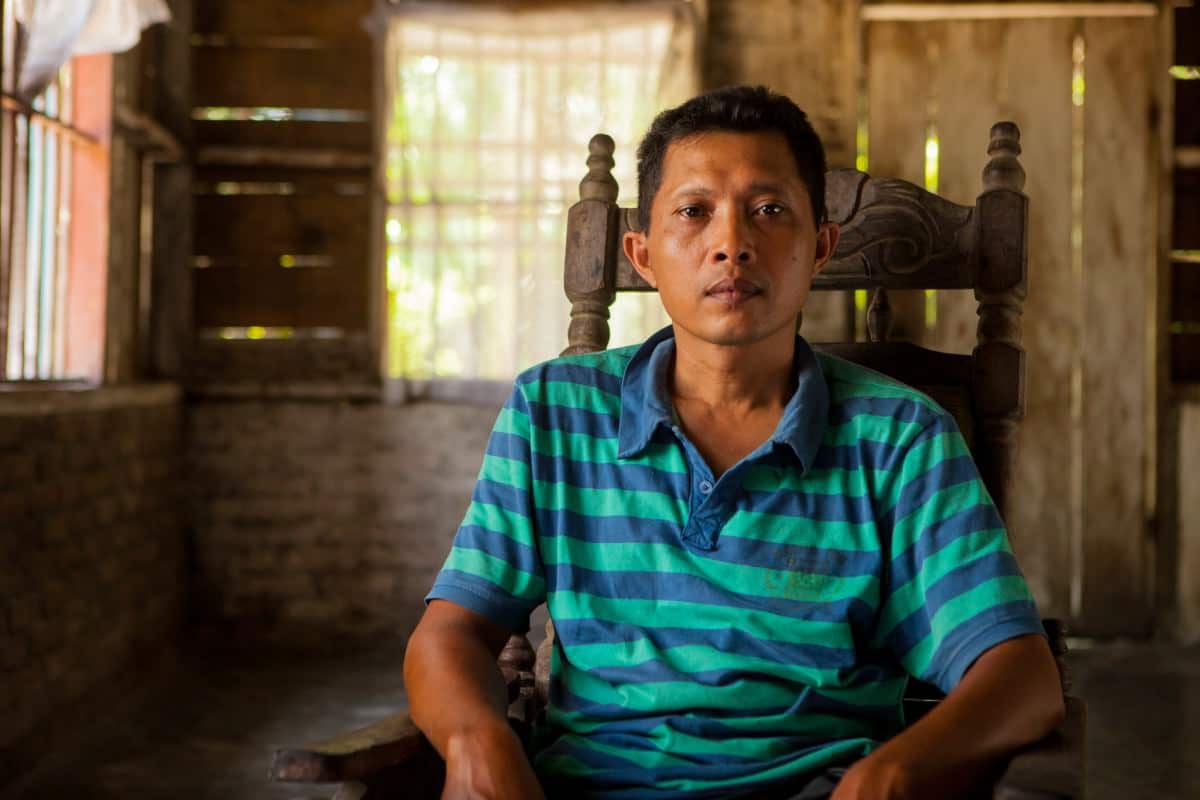 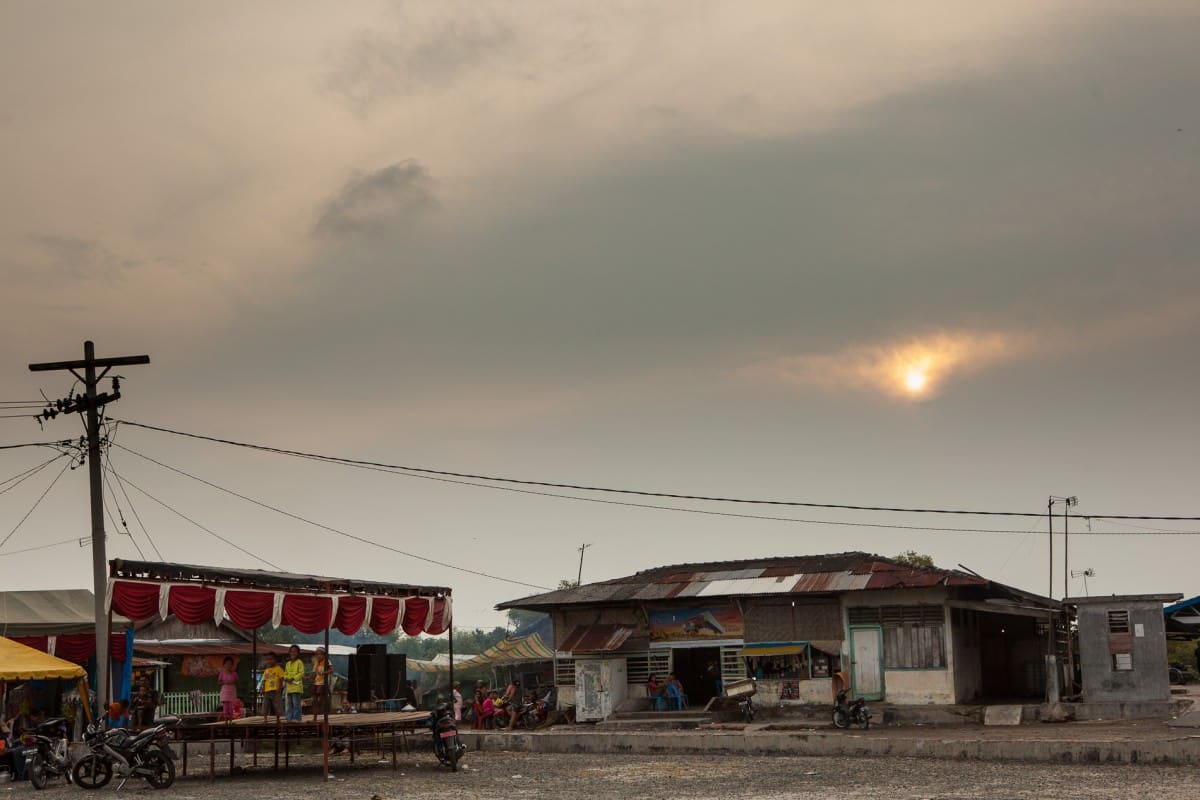 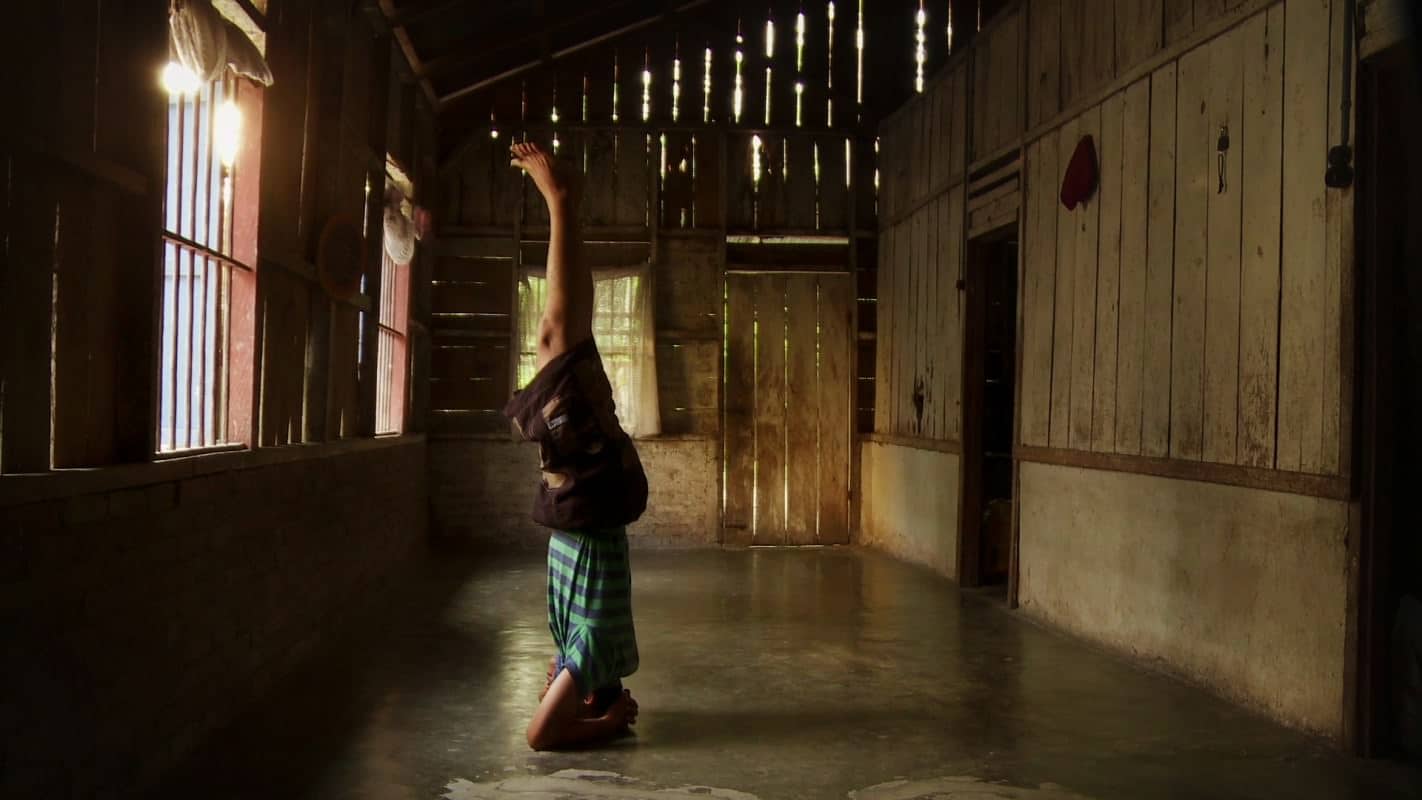 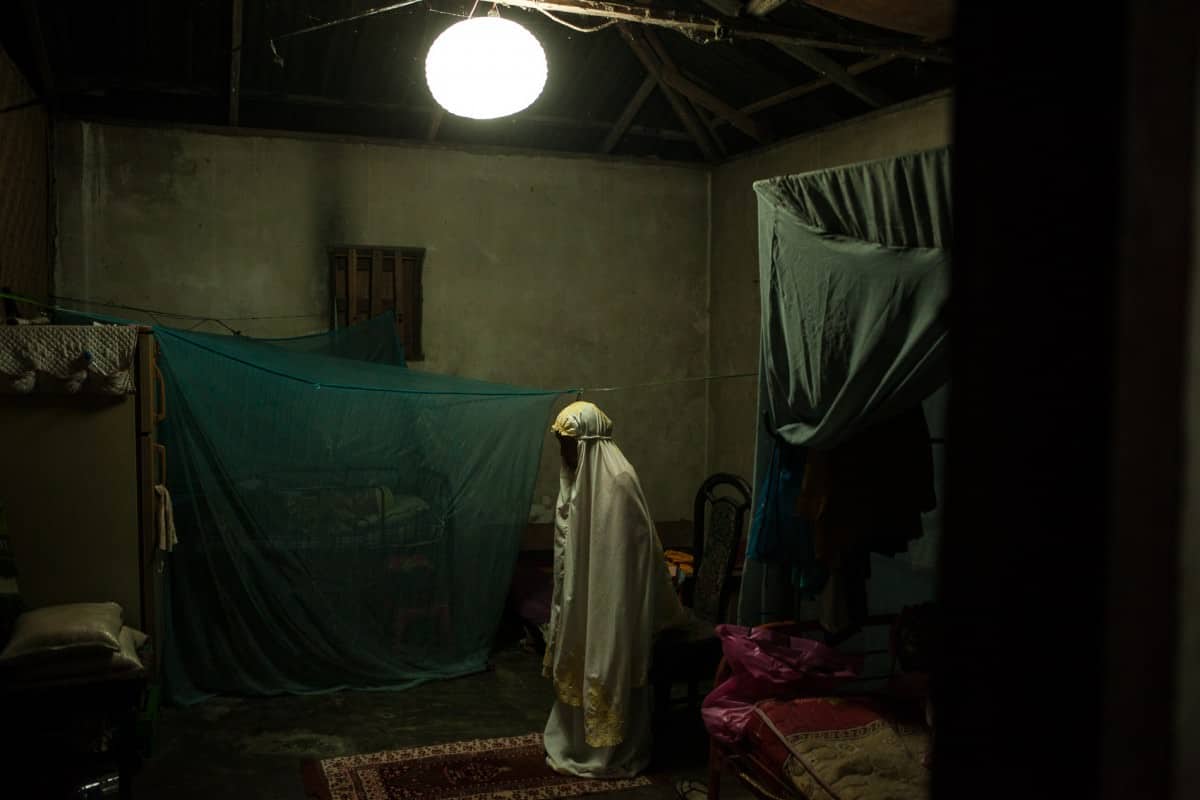 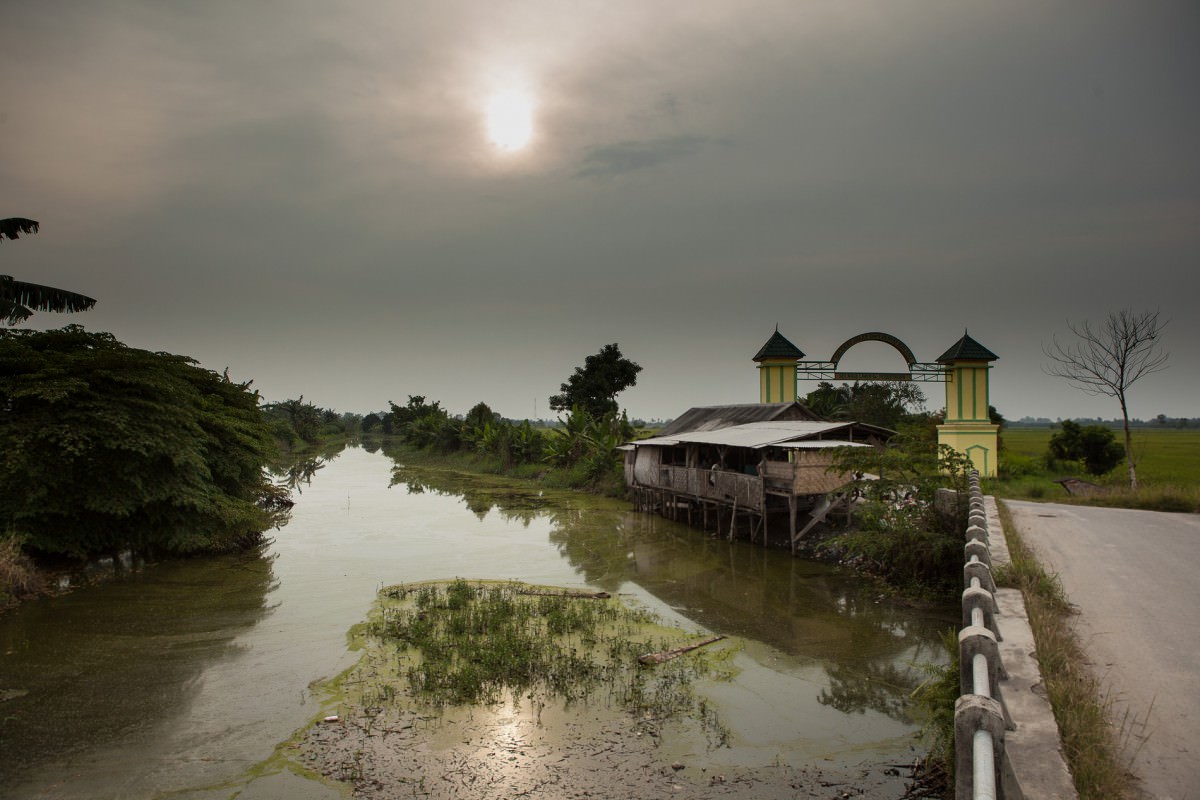 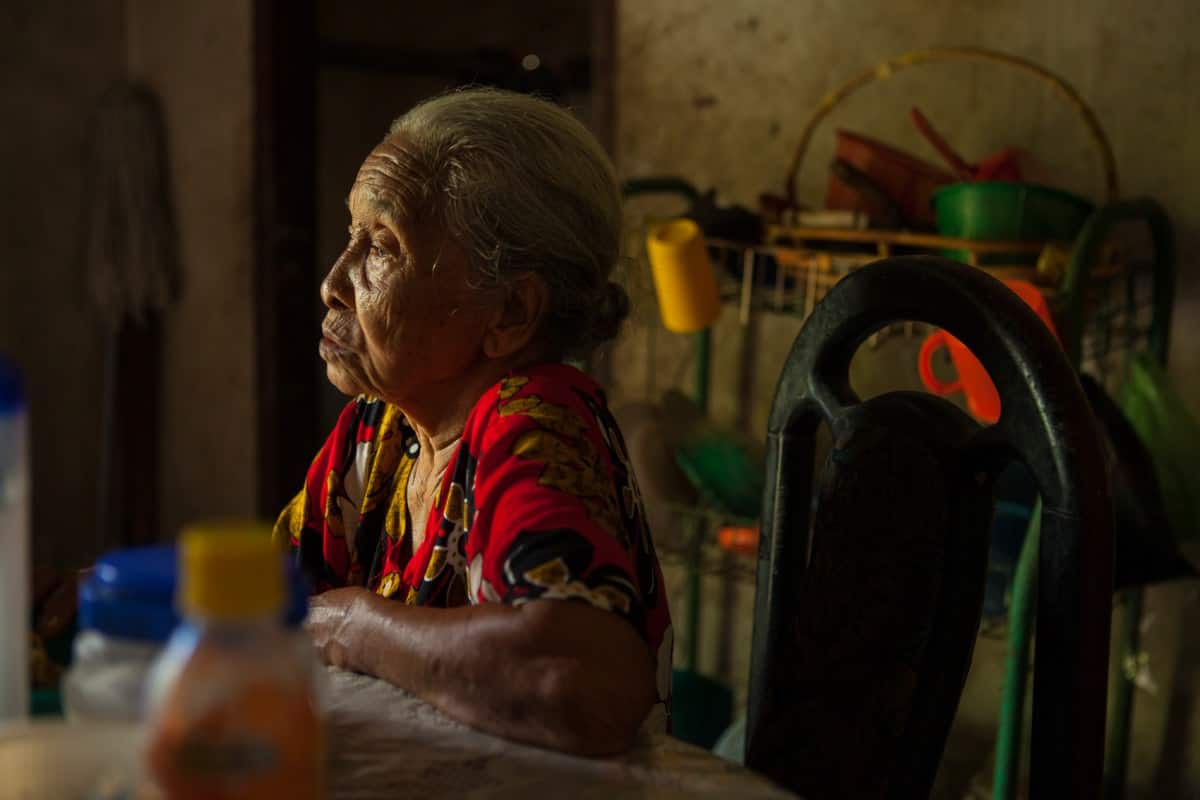 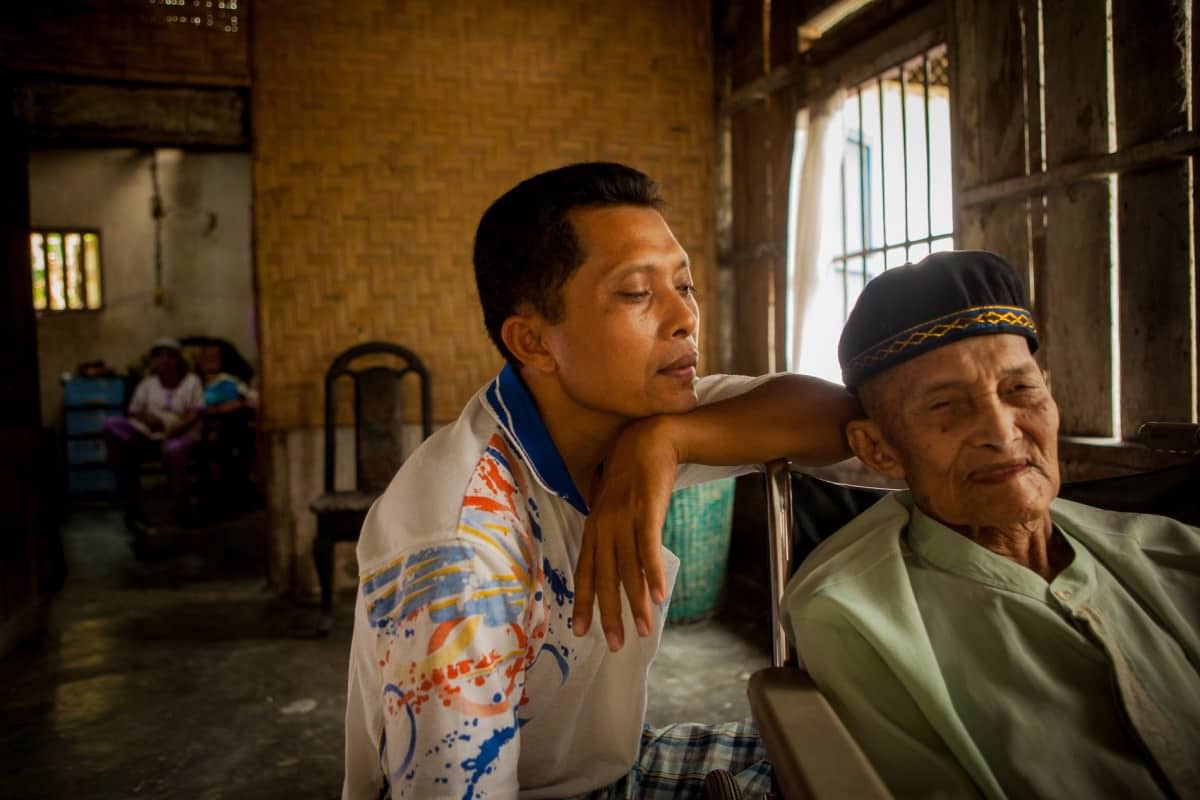 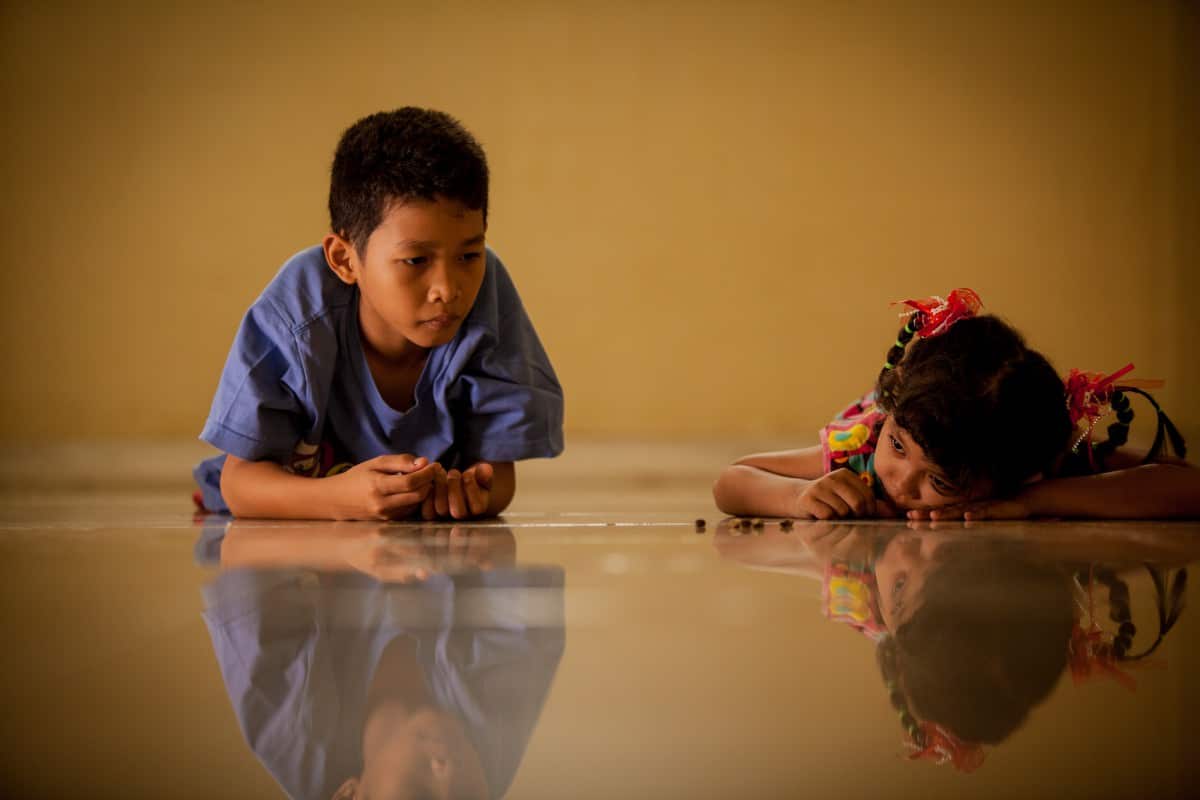 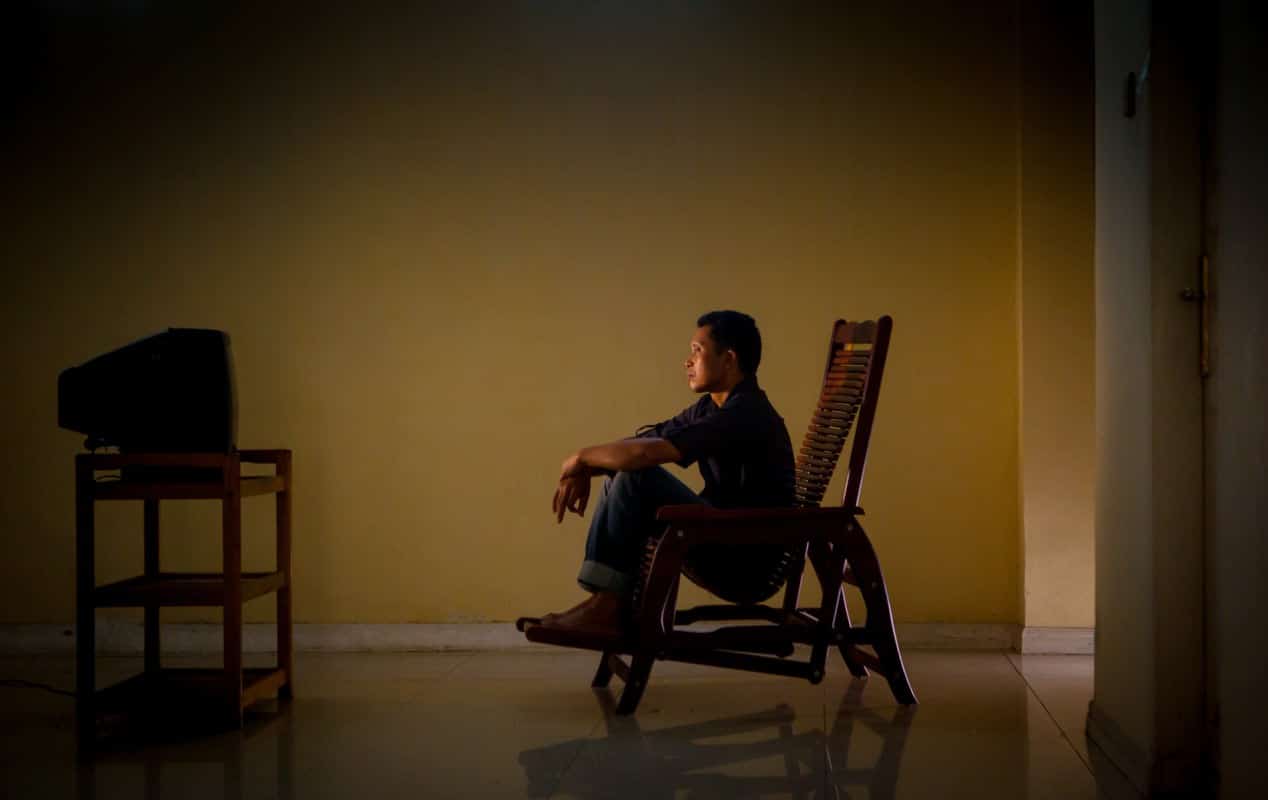 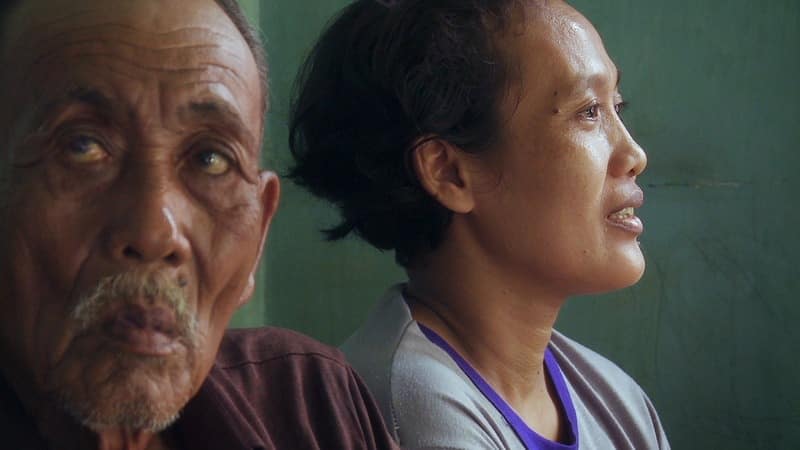 Every bit as frank and shocking as last year’s The Act of Killing, Joshua Oppenheimer’s ground-breaking documentary about the men behind the brutal murder of some one million Indonesians in the mid-Sixties in the name of a Communist purge, The Look of Silence is perhaps even more riveting for focusing on one man’s personal search for answers as he bravely confronts his brother’s killers.

All the material was shot while the first film was being made and, though it takes its predecessor a step further, it works fine as a standalone because it recapitulates the relevant information.

It is also stunningly beautiful to look at, filmed by Lars Skree in the Disney-like colors of a tropical paradise.

Errol Morris and Werner Herzog are again on board as producers and given the first film’s wide release, multiple festival awards and Oscar nomination in the best documentary category, Silence should find the path ahead already paved for theatrical and TV niches as well as guaranteed festival mileage.

So involving is the raw content of “The Look of Silence” that some might view its formal elegance as mere luxury, yet the film reveals Oppenheimer to be a documentary stylist of evolving grace and sophistication.

Lars Skree’s luminescent lensing provides an invaluable assist to the range and depth of testimony on show here, the camera artfully placed so as to present each talking head in a sensitive and accommodating light, lingering as much on their reactions as on their words.

“If you keep making an issue of the past, it will definitely happen again,” opines one wary interview subject, though Oppenheimer and his calmly rigorous approach are out to prove precisely the opposite.