»Putin’s Kiss« is a rare insight into the core of Russian democracy “Putin-style”.
We meet Masha, 19, who has become a spokesperson for Nashi, a political youth organisation working to support the current political system.

Their agenda, however, is also to keep the political opposition from spreading their views among the Russians. When Masha is up for election, she starts questioning her role in the Nashi movement for the first time.(Documentary): LARS SKREE – “PUTIN’S KISS”

Nashi is an increasingly popular political youth organization with direct ties to The Kremlin. Officially, its goal is to support the current political system by creating a future elite among the brightest and most loyal Russian teenagers. But their agenda is also to keep the political opposition from spreading their views among the Russians.

We meet 19-year-old Marsha, a Nashi commissar and spokesperson. Marsha is a middle class girl and her family lives, like any other average Russian, in a small flat in the province. Marsha, a young and ambitious girl, seduced by the energy of the movement, the future prospects and opportunities that this organization would be able to provide, joined the Nashi at the age of 15.

In almost no time she progressed to the very top of the organization, becoming the protégé of Russia’s Minister of Youth. She has posed with her much admired political leader and icon, Vladimir Putin – and on one occasion, even kissed him when he attended a Nashi meeting. Marsha belongs to the educated, well-mannered and well-spoken part of Nashi.

But according to the opposition, Nashi also has a radical wing that is secretly responsible for threats and violent attacks against anyone who doesn’t agree with Putin. When Marsha is up for election within Nashi and loses to a candidate whose program is called “fighting the enemies of Russia”, she starts questioning her role in the Nashi movement for the first time.

She meets people with other political views including the journalist Oleg Khasin with whom she debates on television. And then the unexpected happens. Although they passionately disagree, Marsha and Oleg become close friends. Marsha’s new acquaintances soon get her in trouble with Nashi and when “unknown perpetrators” attack Oleg Kashin, she realizes that she has to make a stand. 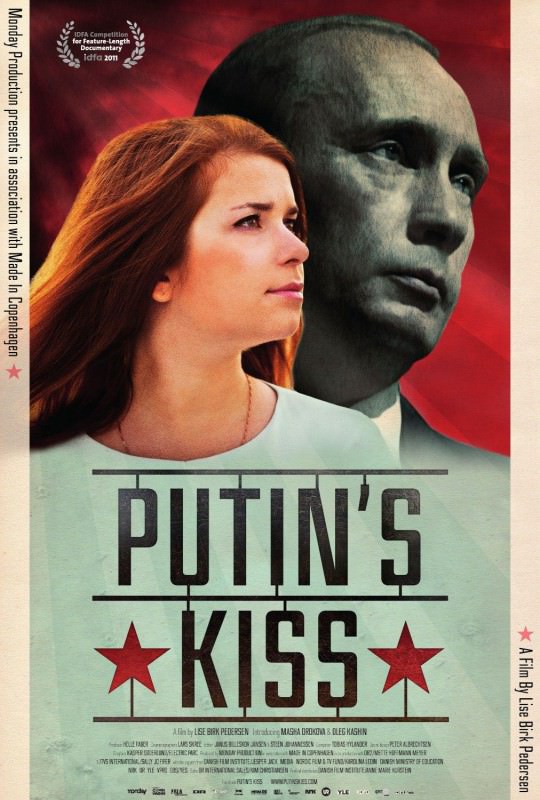 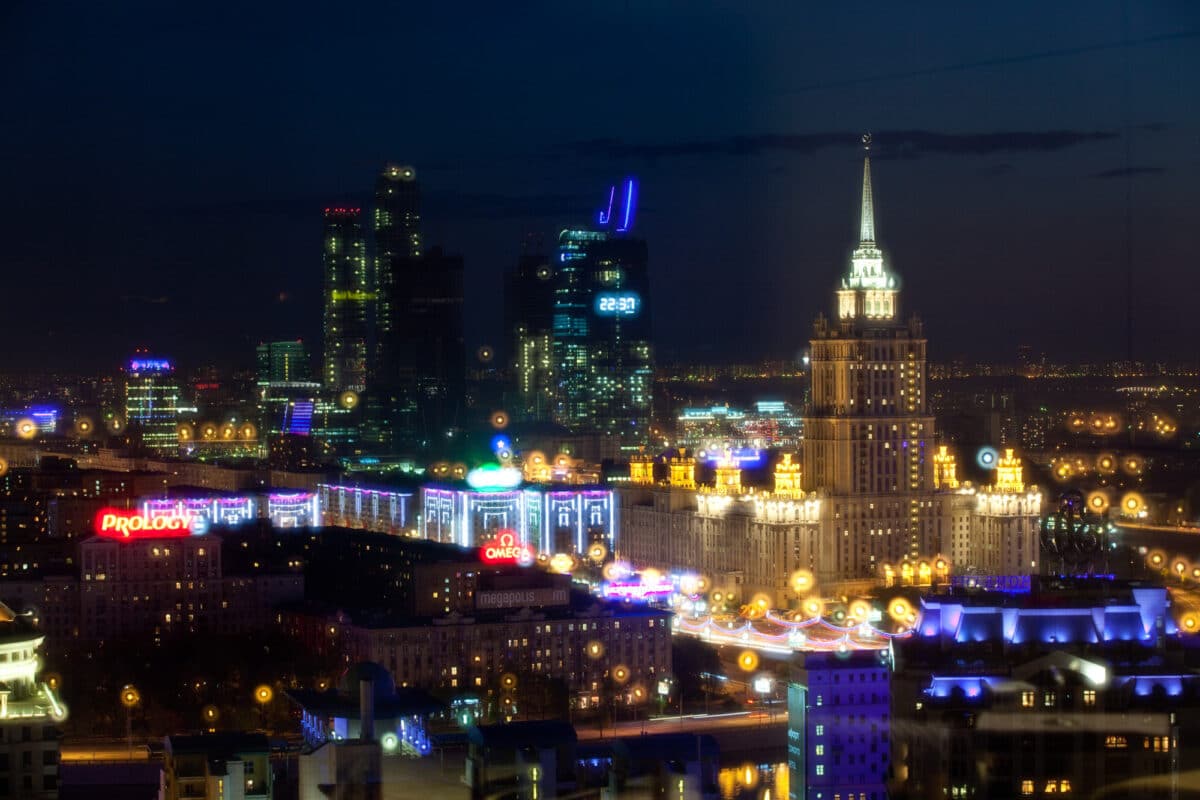 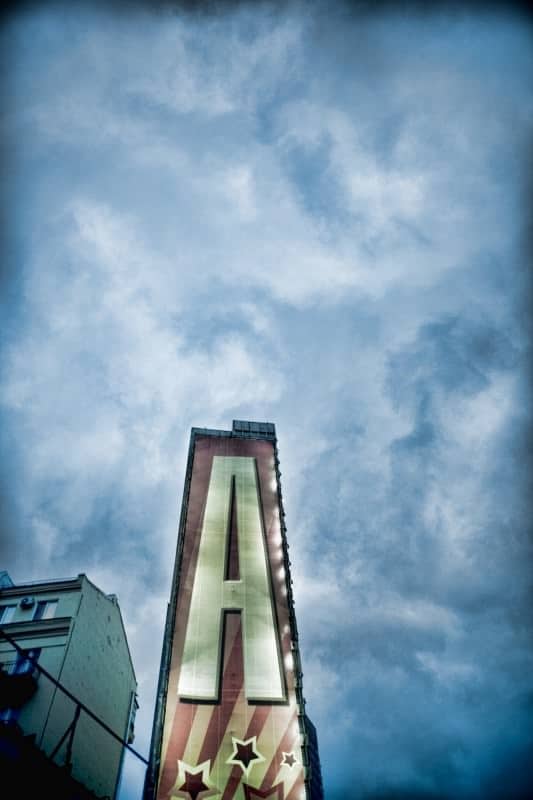 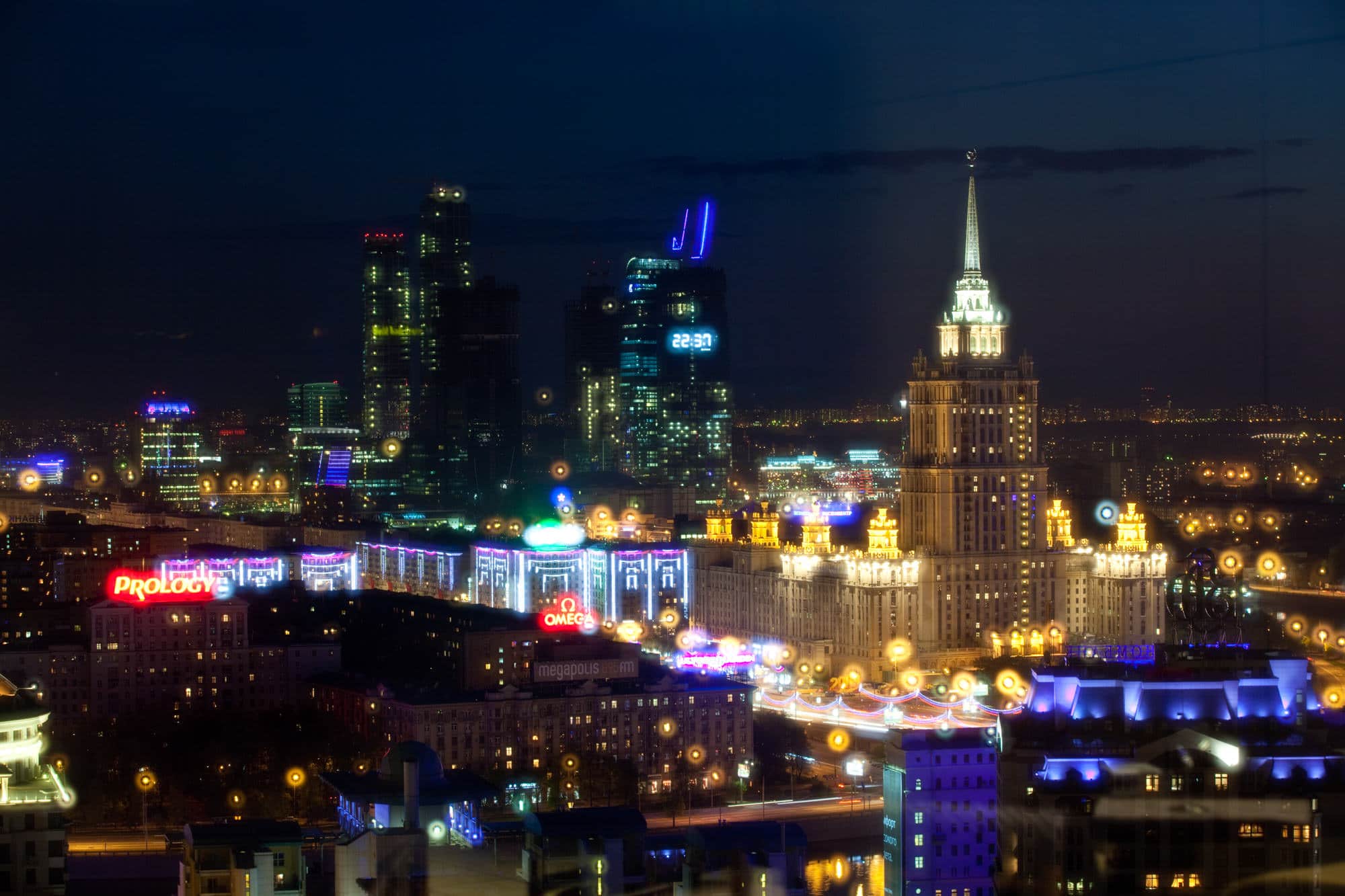 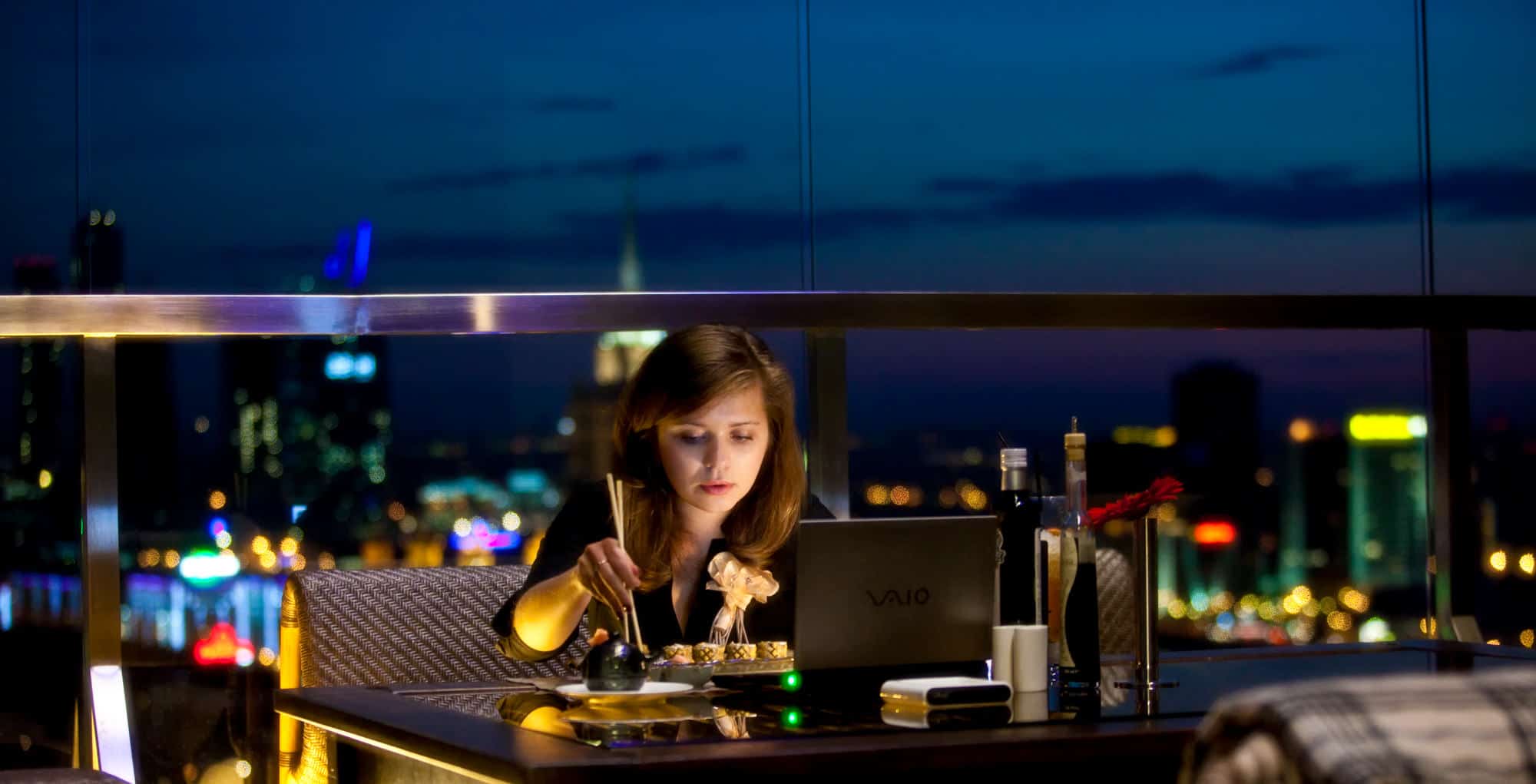 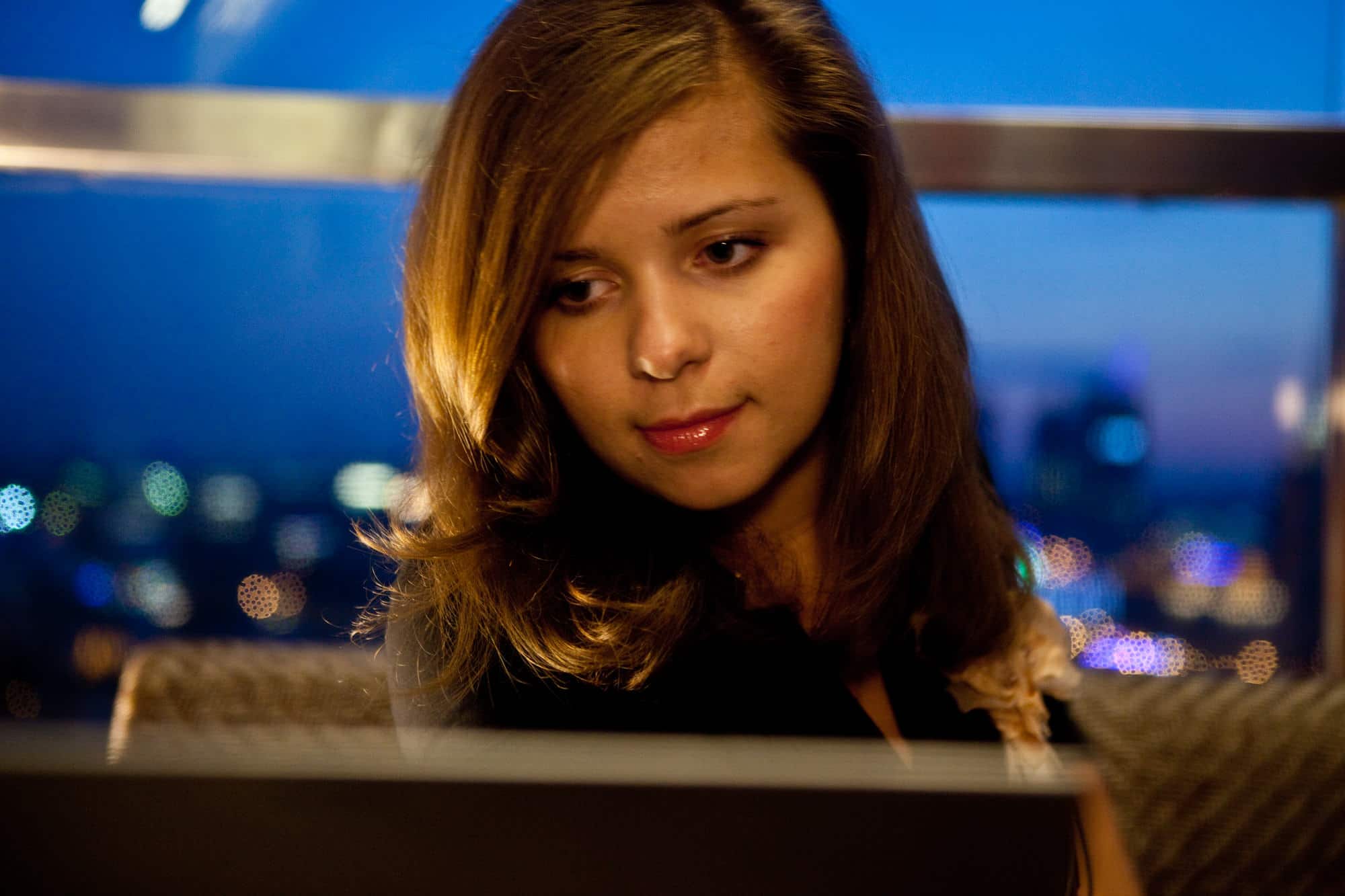 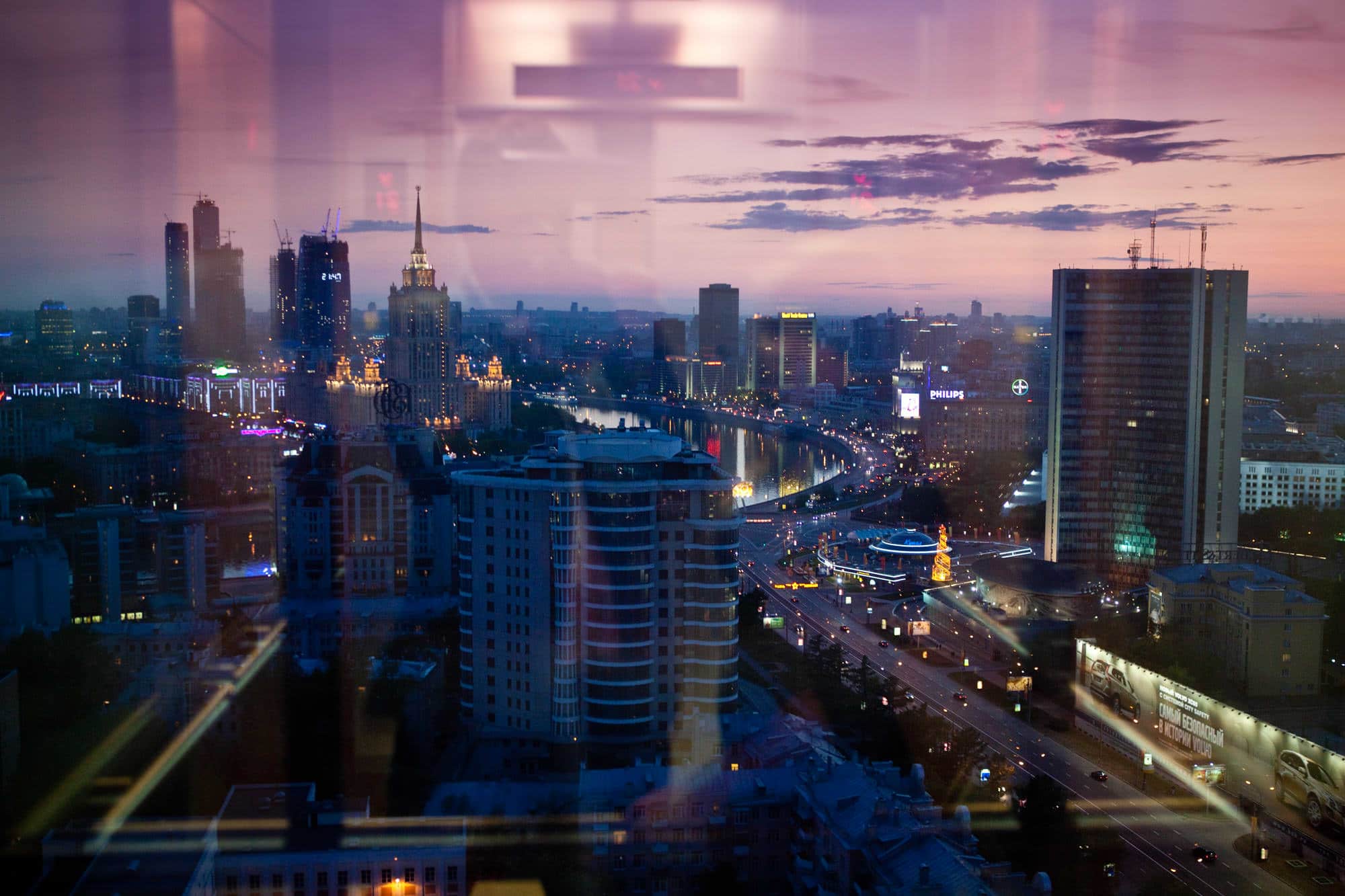 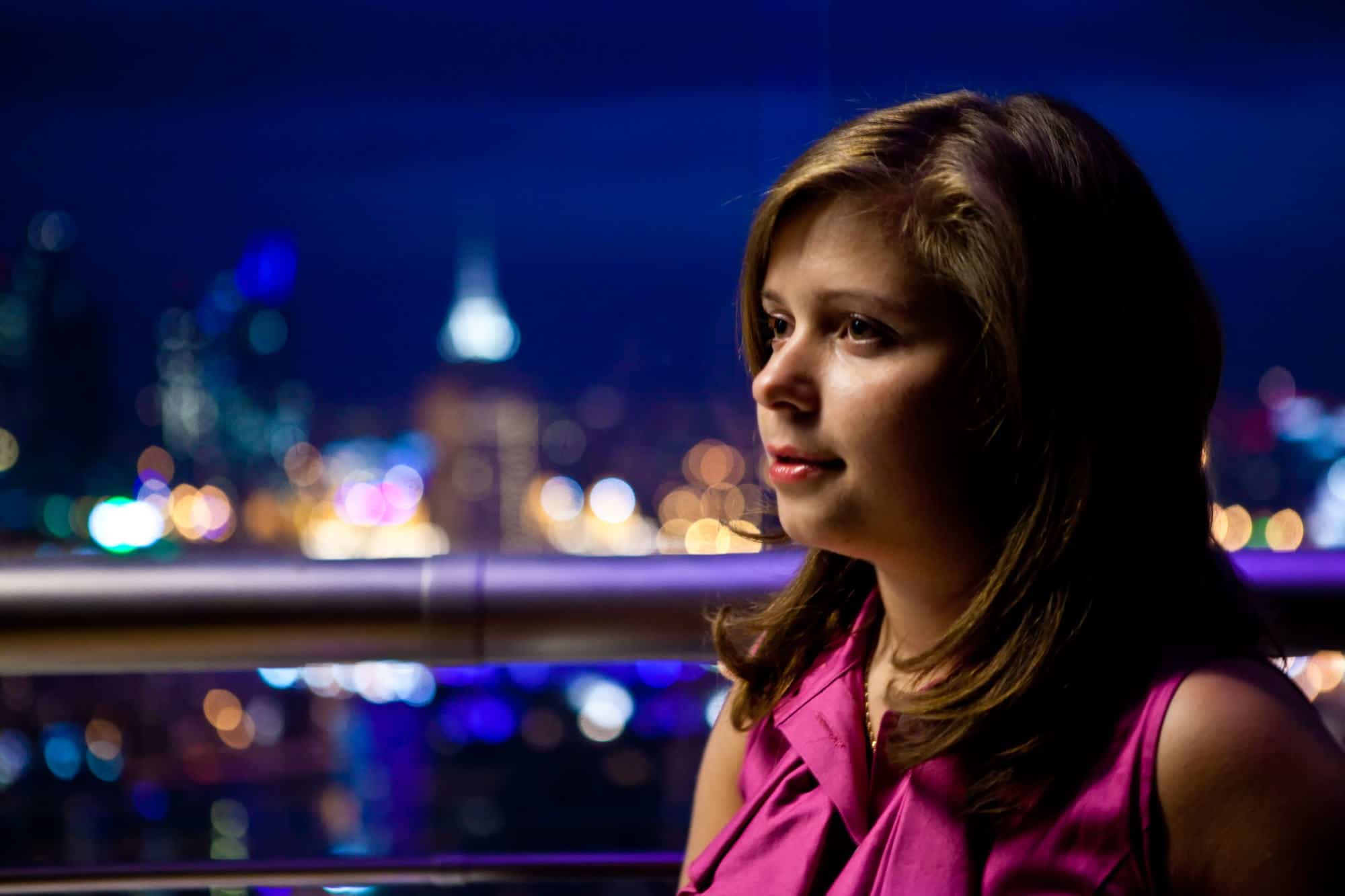 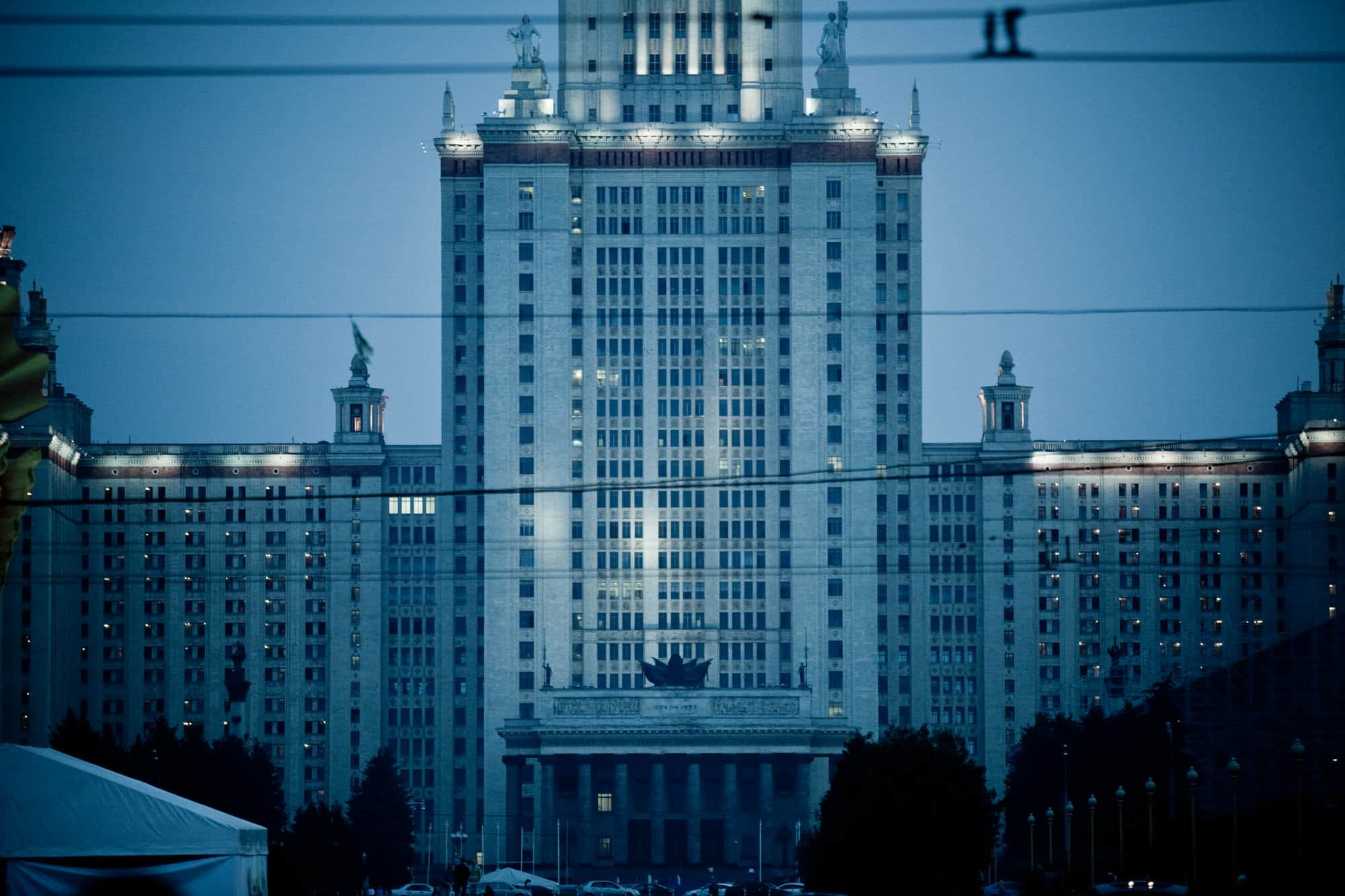 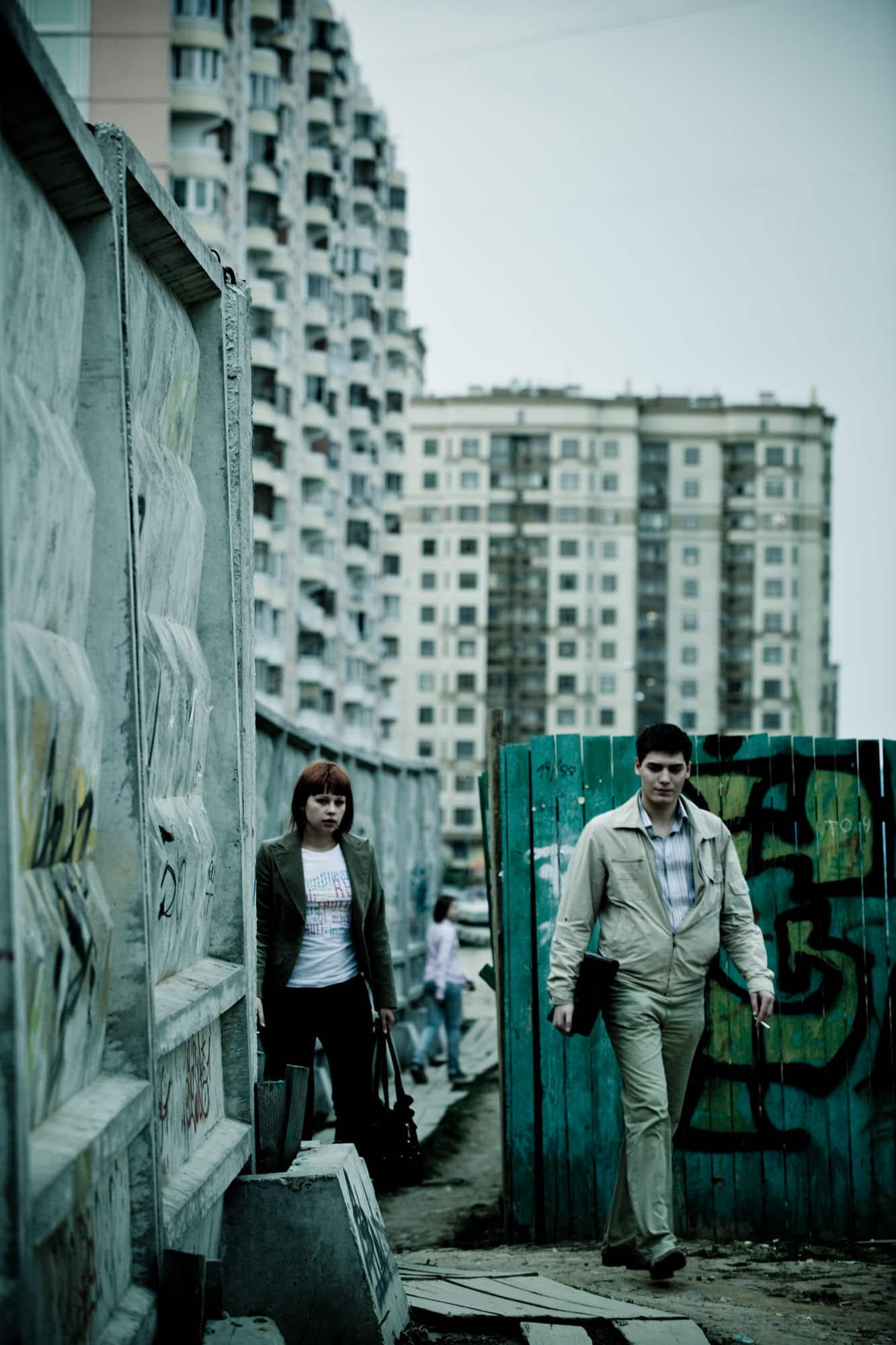 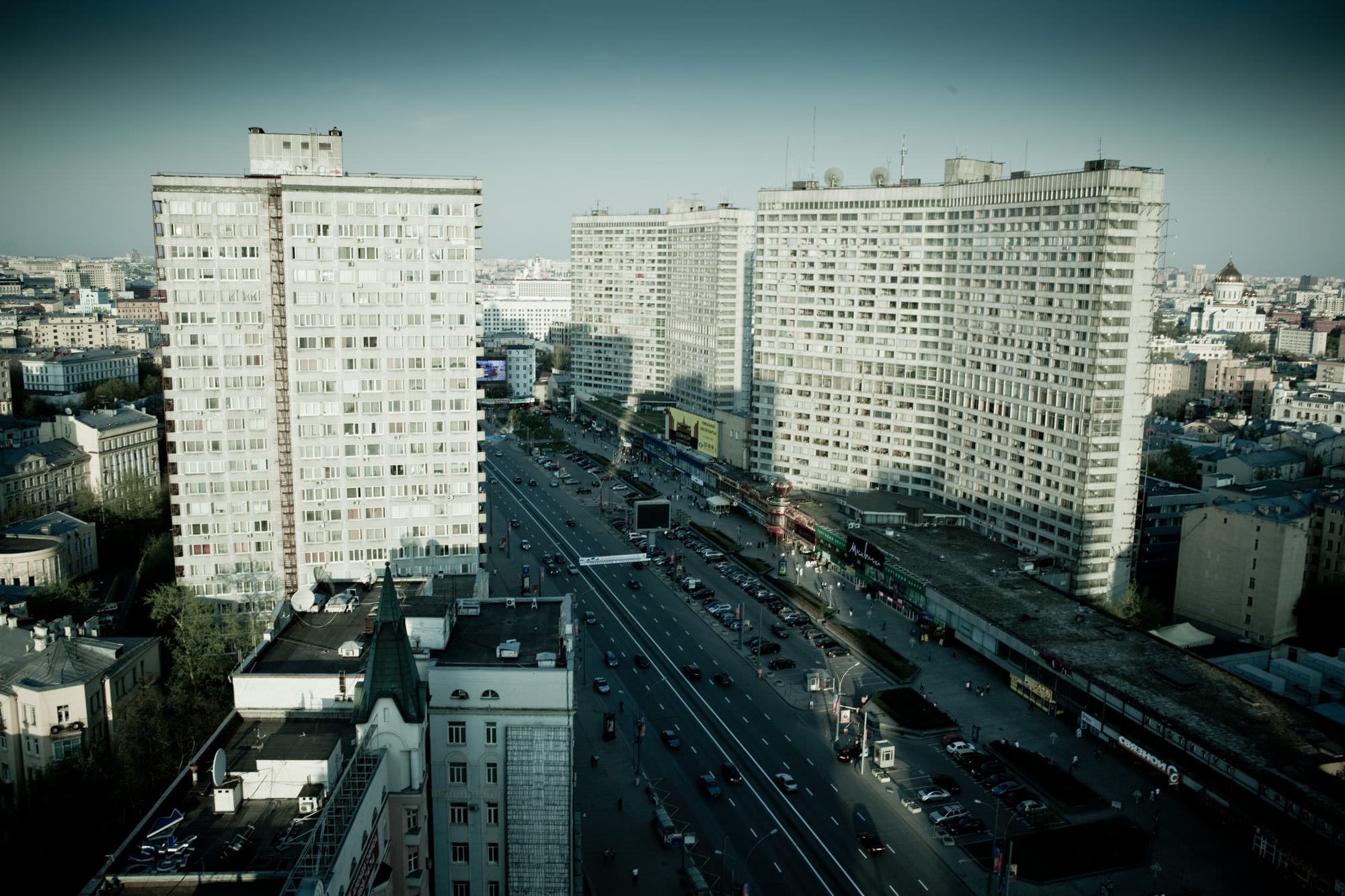 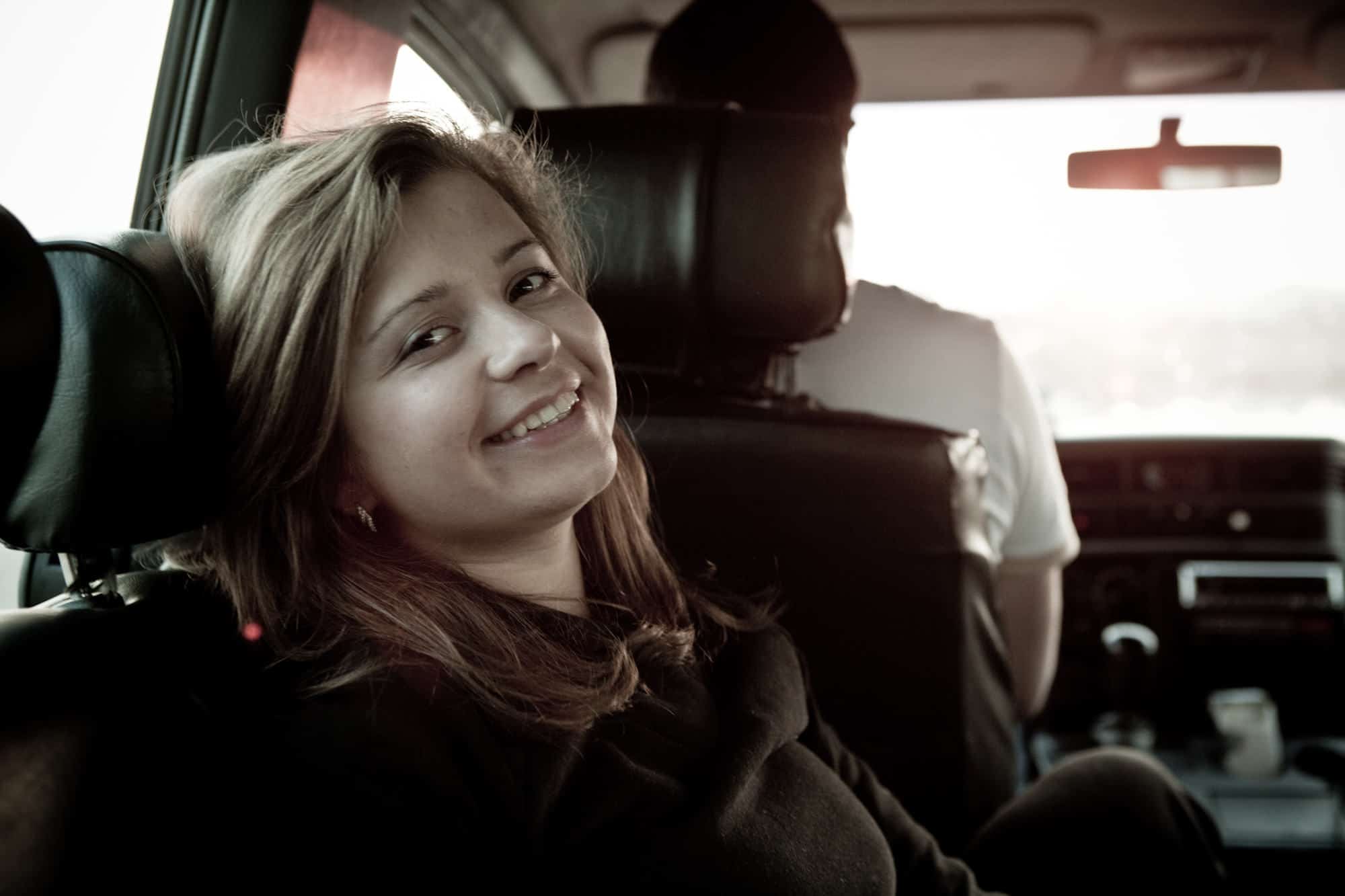 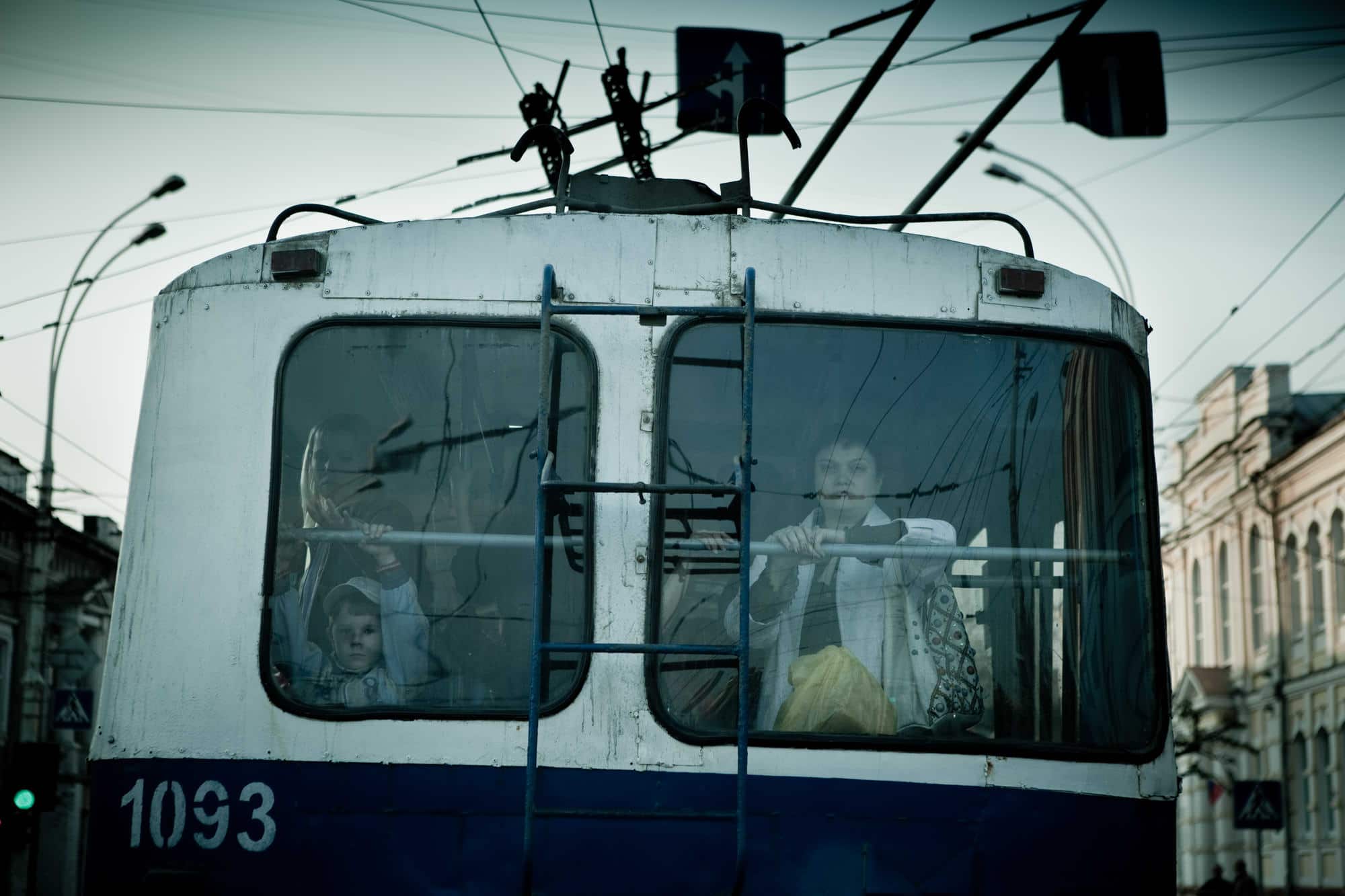