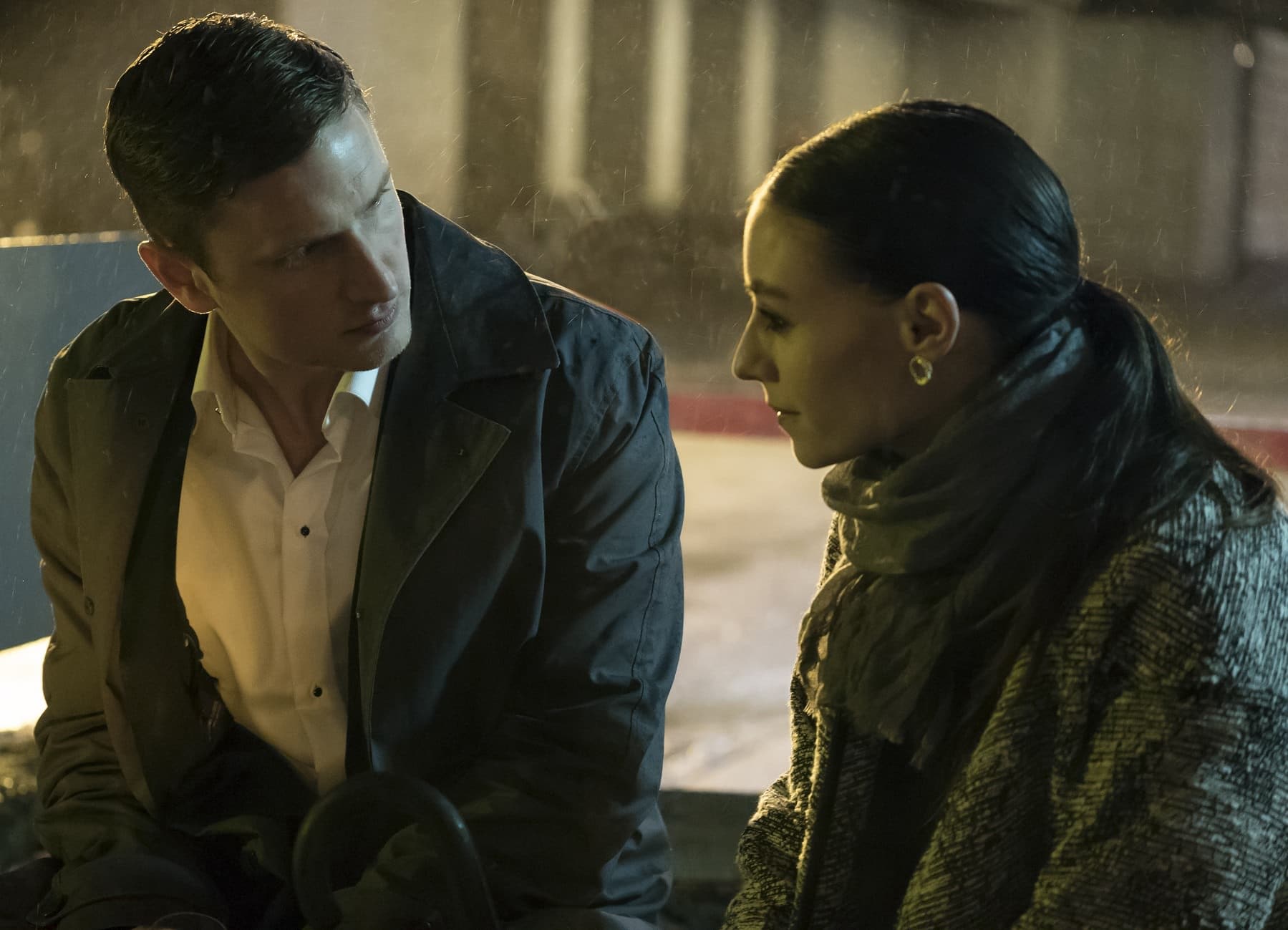 Joshua Oppenheimer’s new documentary, “The Look of Silence” at Toronto and Venice

Joshua Oppenheimer’s new documentary, “The Look of Silence”, has been selected for this year’s Toronto International Film Festival.