In March 2011, radio host Obaidah Zytoon and her circle of friends join the street protests against President Bashar al-Assad, as the Arab Spring reaches Syria.

Knowing their country would be changed forever, this group of artists and activists begin filming their lives and the events around them. But as the regime’s violent response spirals the country into a bloody civil war, their hopes for a better future will be tested by violence, imprisonment and death.

Obaidah leaves Damascus and journeys around the country, from her hometown of Zabadani, to the center of the rebellion in Homs, and to northern Syria where she witnesses the rise of extremism.

A deeply personal road movie, the film captures the fate of Syria through the intimate lens of a small circle of friends. 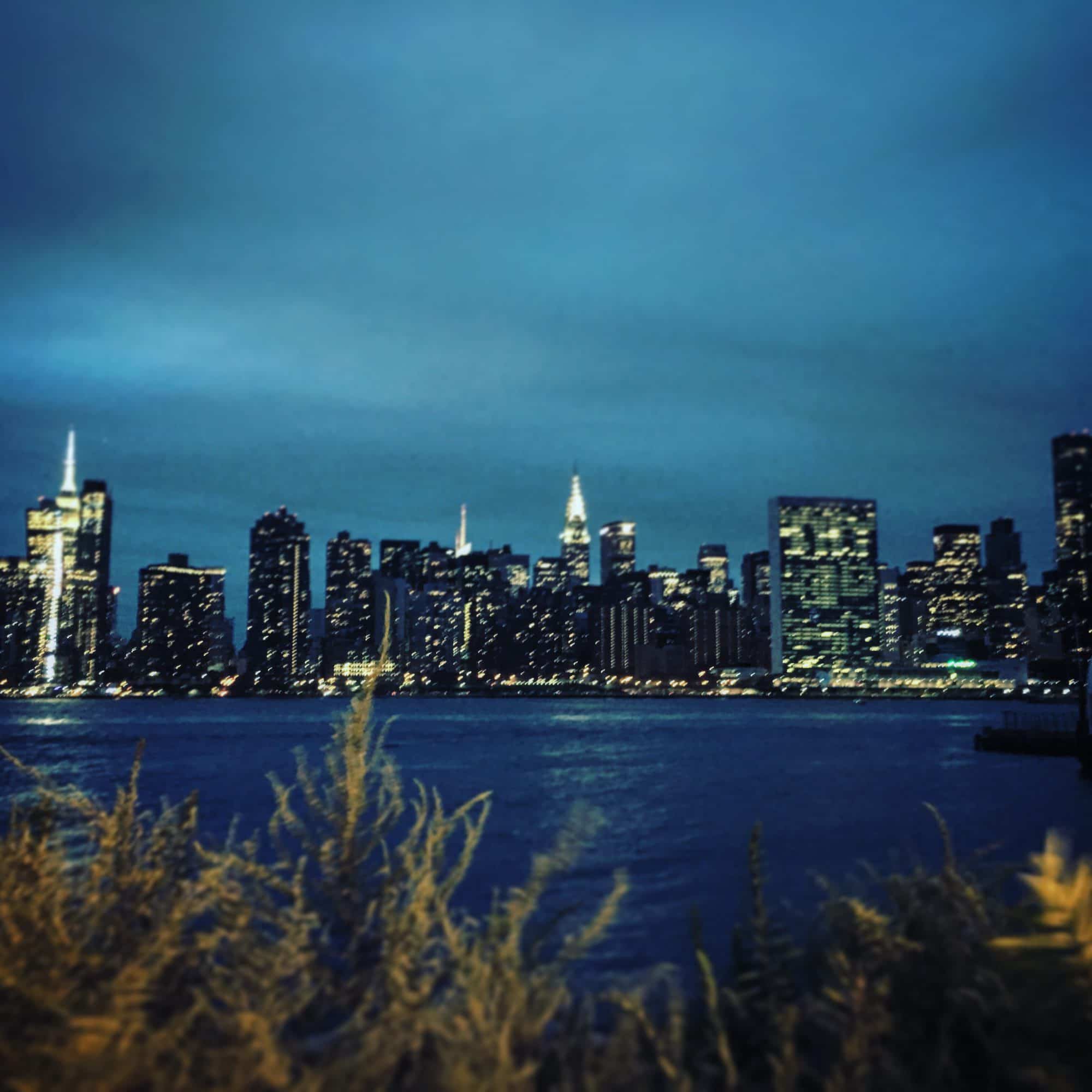 OSCAR 2017. Walk with Me” are shortlisted Denmark’s Foreign Language entry.

OSCAR 2017. “The Commune” by Thomas Vinterberg, “Walk with Me” by Lisa Ohlin and “Land of Mine” by Martin Zandvliet are shortlisted for the title as Denmark’s Foreign Language entry. The Danish Oscar committee will announce the final candidate on 19 September.

After gathering on Monday 15 August, the Danish Oscar committee unveiled a first round of three films to be considered as Denmark’s official entry for the 2017 Foreign Language Oscar category.

The committee, consisting of the Danish Film Institute and national film industry organisations, will be convening again on 19 September to elect the final candidate.

The Commune by Thomas Vinterberg

Based on the director’s childhood memories growing up in an intellectual commune, Thomas Vinterberg’s “The Commune” made its international premiere in Competition at the Berlin Film Festival, with Trine Dyrholm winning the Silver Bear for Best Actress. The film will soon be making its North American debut at the Toronto Film Festival, showcasing as a Special Presentation.

Erik and Anna – played by Ulrich Thomsen and Trine Dyrholm – are a couple of academics with a dream. With their daughter Freja, they set up a commune in a huge villa north of Copenhagen. With the family at the centre of the story, we are invited into their dream of a real commune. We participate in the house meetings, the dinners and parties. There is friendship, love and togetherness under one roof, until an earth-shattering love affair puts the small community to its greatest test.

“The Commune” is produced by Sisse Graum Jørgensen and Morten Kaufmann for Zentropa in collaboration with Toolbox Film. TrustNordisk handles international sales.

Read interview with Thomas Vinterberg Memories of Love and Togetherness

Walk with Me by Lisa Ohlin

Lisa Ohlin’s drama explores the contrasts between war and beauty, love and death, in a story set in the wake of the conflict in Afghanistan.

Thomas who is heavily wounded after a mission in Helmand, Afghanistan. At the local rehabilitation center he meets Sofie, an ascending ballerina from the Royal Danish Ballet who is helping a relative regain strength after a long-term sickness. Thomas desperately wants to get back into the field and feels a growing impatience as he fails to progress as fast as he would like. When Sofie offers to help him with a more intense rehabilitation plan, he accepts. Despite their differences they develop a special bond and a mutual affection.

Mikkel Boe Følsgaard, who won the Silver Bear in 2012 for his lead as the mad king in Nikolaj Arcel’s “A Royal Affair,” plays Thomas, while former ballet dancer Cecilie Lassen makes her screen debut as Sofie. Swedish-American Lisa Ohlin, a director of shorts, television series, feature films as well as theatrical works, previously released “Simon and the Oaks” (2011).

“Walk with Me,” which opened in Denmark in April to warm reviews, is produced for Asta Film by Per Holst who has more than 50 years of experience in the industry, backing such international successes as Bille August’s Palme d’Or, Golden Globe and Oscar winner “Pelle the Conqueror.” TrustNordisk is managing distribution rights.

Land of Mine by Martin Zandvliet

After its world premiere at the Toronto Film Festival in 2015, Martin Zandvliet’s war drama has been selected for festivals worldwide.

“Land of Mine,” based on historical events, tells the story of a group of young German POWs who are brought to the Danish West Coast to remove landmines from the beaches. Roland Møller won an award at Tokyo Film Festival for his performance as the brutish sergeant in charge of the group. At first scornful and intent on punishing what’s left of the Nazi army, the sergeant grows conflicted in his feelings toward the young boys.

The film is Zandvliet’s third feature, after 2009’s “Applause” and 2011’s “A Funny Man”. It is produced by Mikael Rieks for Nordisk Film and co-produced with Germany’s Amusement Park Films. Munich-based K5 Media Group is handling international sales.

All three titles are produced with support from the Danish Film Institute.

The committee members will be meeting again Monday, 19 September, to name the final candidate to represent Denmark in the nominations run in the Foreign Language Oscar category.

The Academy of Motion Picture Arts and Sciences will announce the five nominations for the title as Best Foreign Language Film on 24 January. The 2017 winners will be announced on Oscar Night taking place in Los Angeles on 26 February.

Release date and trailer for “De Standhaftige”/ “Walk With Me”