CAST & CREDITS
Directed by Megan Mylan
Megan Mylan creates intimate observational documentaries on complex global issues. She won an Academy Award® for her film Smile Pinki and an Independent Spirit Award for Lost Boys of Sudan which was also short-listed for an Academy Award® and named a New York Times Critics’ Pick.

White Army and not related to the actual film

The U.K.’s BBC Four has commissioned a feature-length documentary that will investigate what became of the Libyan dictator Colonel Muammar Gaddafi’s immense wealth in the aftermath of the Arab Spring, which ended his reign.

Produced by Brook Lapping, “The Search for Gaddafi’s Billions” will air as part of the BBC’s long-running documentary banner Storyville, and will follow two Dutch journalists, Misha Wessel and Thomas Blom, as they enter the mysterious world of spies, special forces and political insiders who are hunting Gaddafi’s cash.

Broadcasters VPRO/NPO are the lead commissioners, and the 90-minute film is co-produced with ZDF/Arte and Brook Lapping in association with Gebrüder Beetz Filmproduktion. Brook Lapping is part of Zinc Media Group.

Greg Sanderson, director of London Television for Zinc Media Group, said: “Enigmatic in life, it is no surprise that Gaddafi’s legacy is a tale of intrigue and violence. This film follows a deadly trail, covering large parts of the world, to find the missing billions. Our films are renowned for uncovering the real events behind modern history’s key moments. This film is no exception and we expect it to build on its strong pre-sales to garner strong international interest.”

Mandy Chang, commissioning editor for BBC Storyville, said: “The dark story of Muammar al-Gaddafi, and what happened to the billions he amassed and stashed outside Libya during his lifetime is shrouded in mystery. As the Libyan people, robbed of vast reserves that Gaddafi took for himself, remain impoverished and locked in a power vacuum, two competing groups mount a hunt for the twelve and a half billion dollars, that Gaddafi hid in South Africa.”

The documentary will be part of several Storyville programs scheduled for this fall and winter. It is executive produced by Greg Sanderson and Karen Edwards for Brook Lapping at Zinc Media Group and distributed globally by All3Media International.

Russian Arm in Basel with 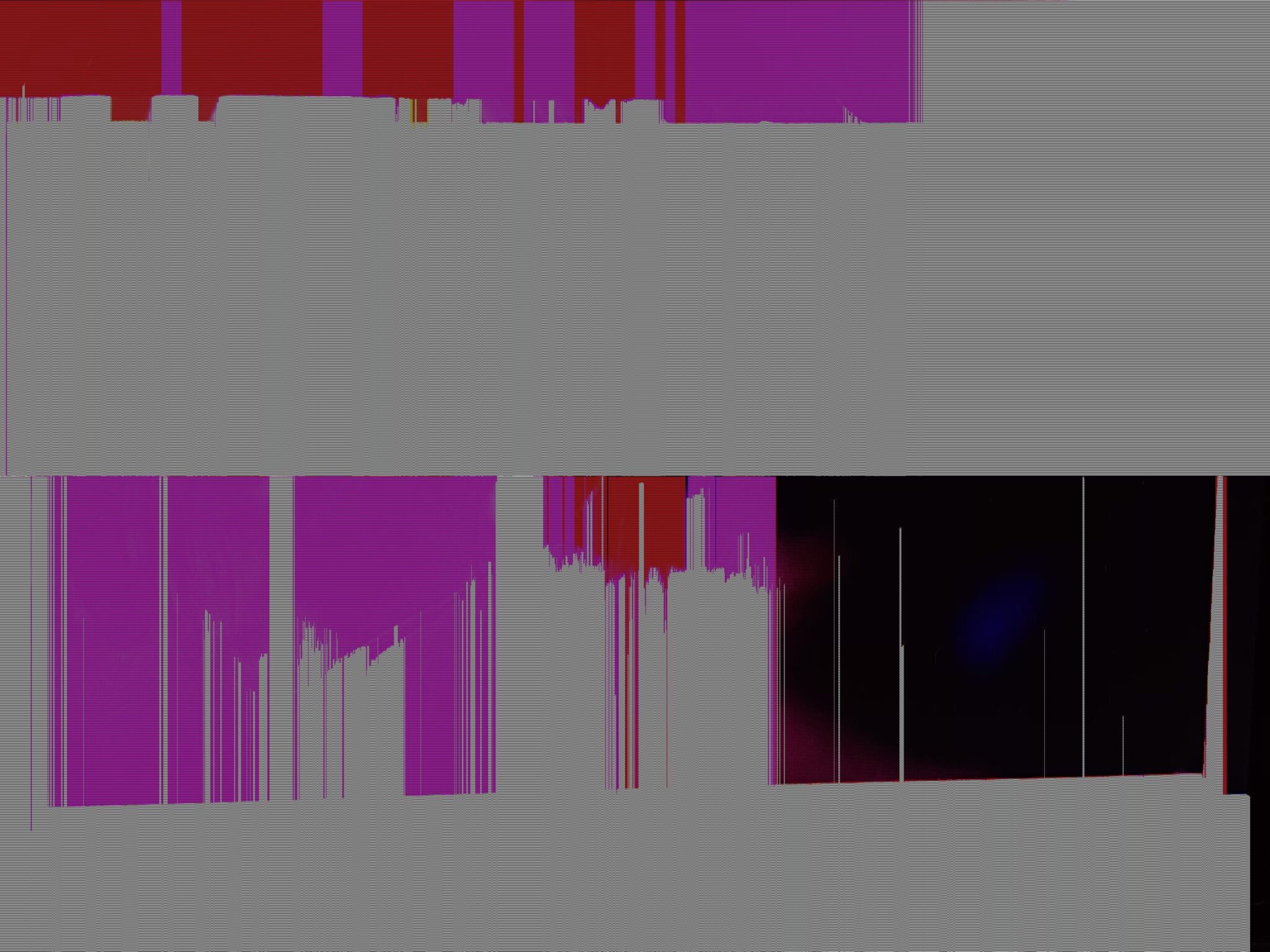 Just doing a film about the lack of water 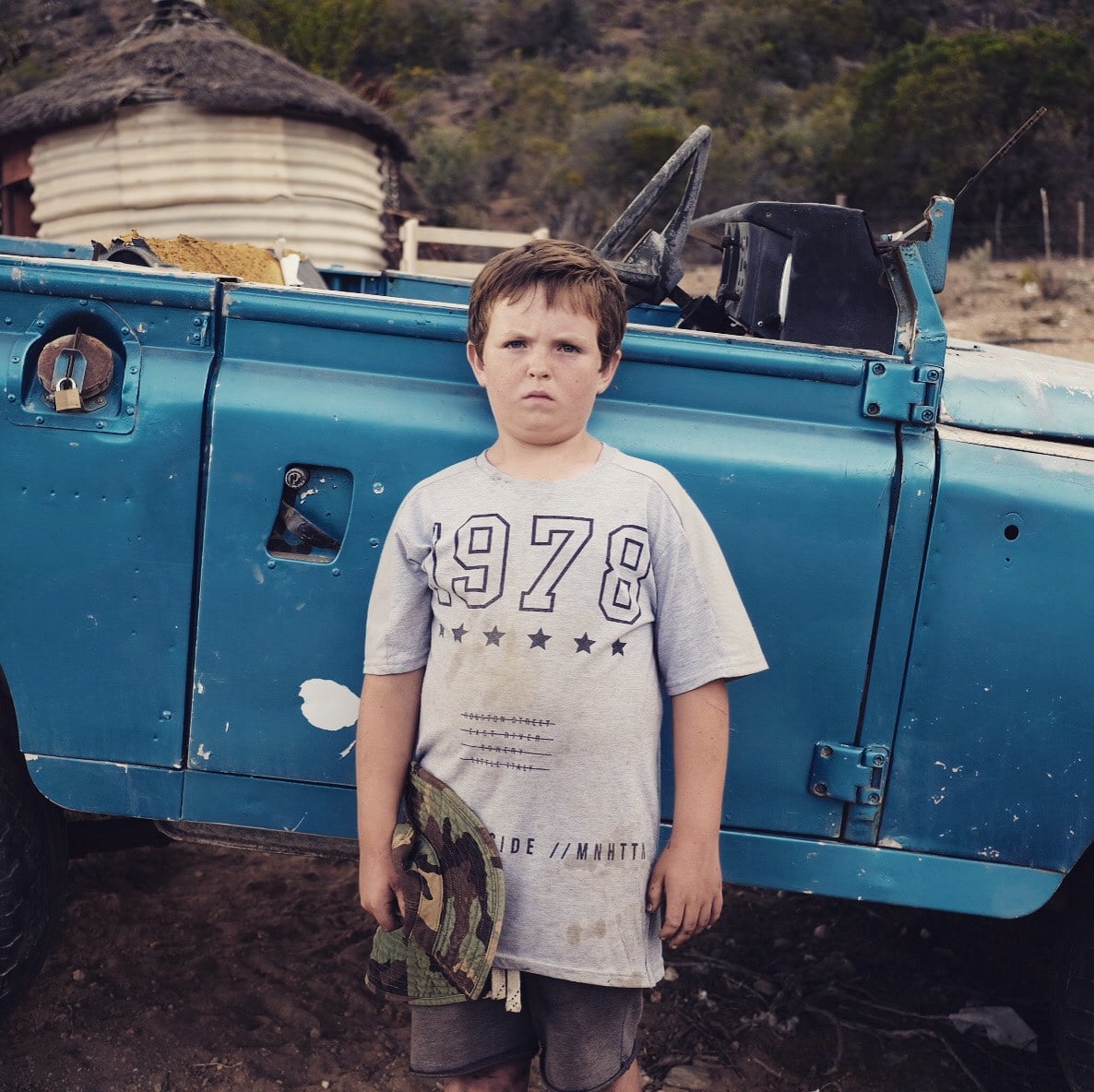 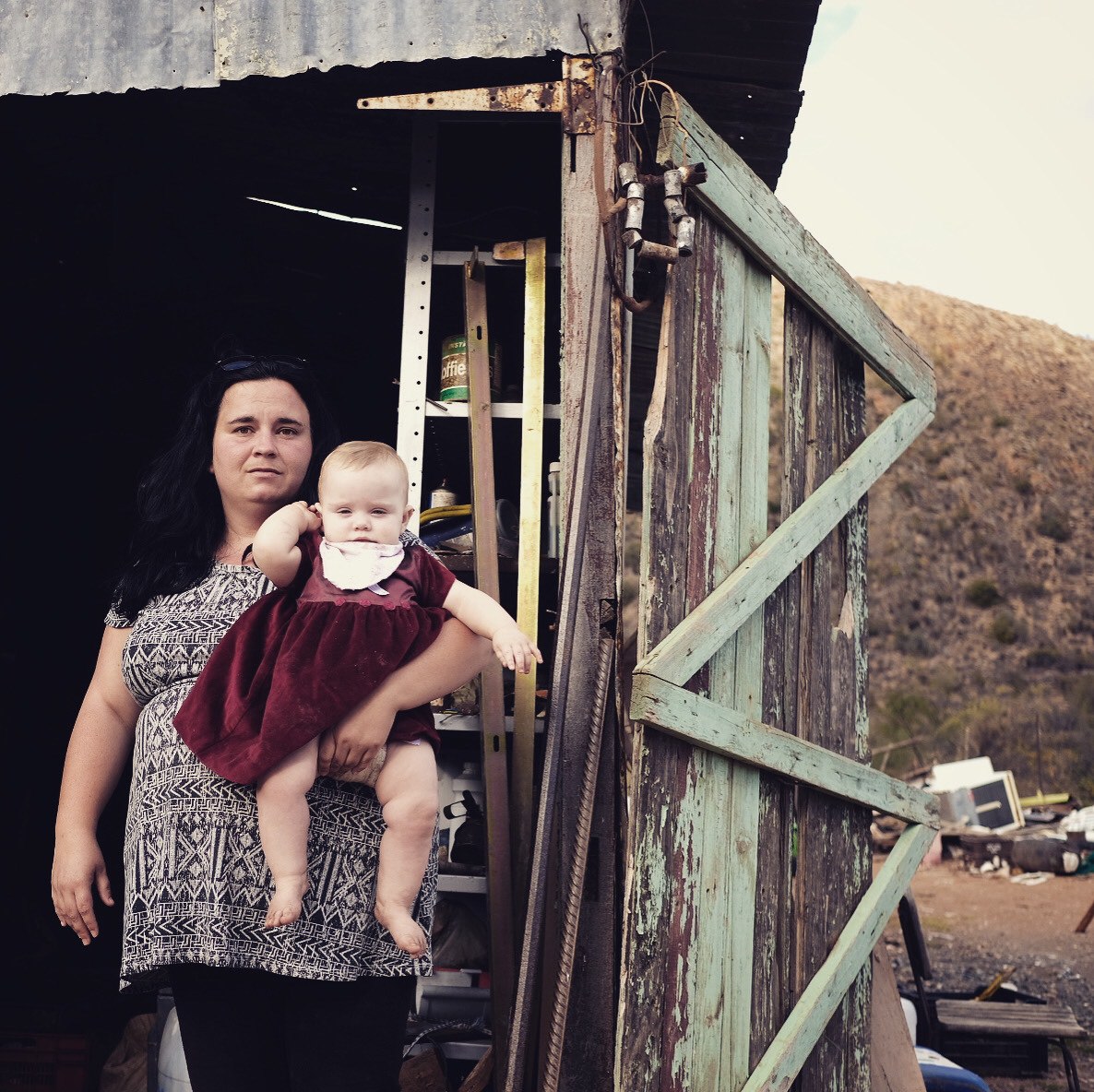 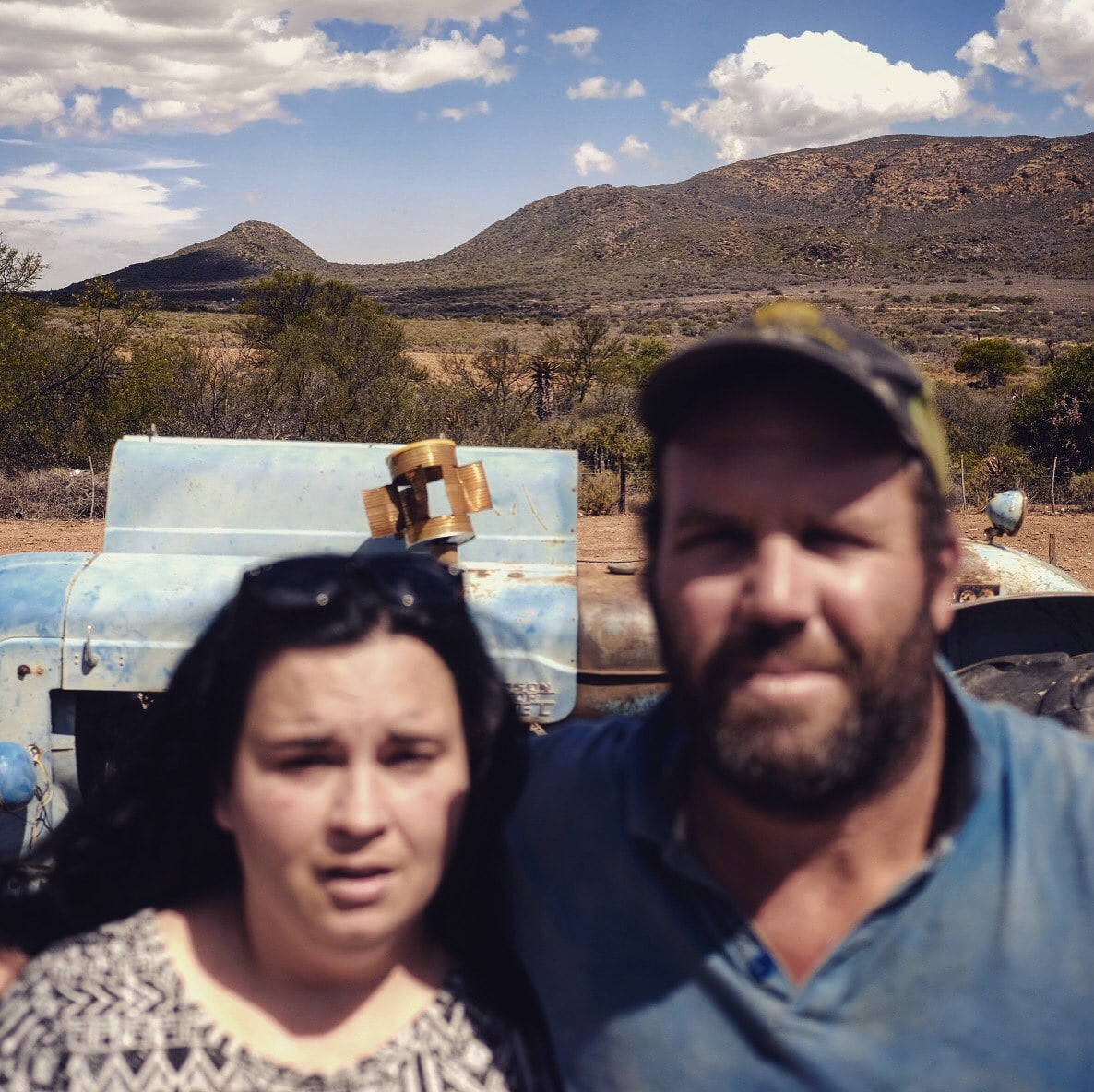