Lars has filmed a number of feature and documentary films, including One Hand Clapping, the documentary, The Swenkas, and the Max Pinlig series of films.

Lars has received awards for his cinematography on documentaries, including News & Documentary Emmy Awards and the Bodil Award for Armadillo and he won Best World Cinema Cinematography Award winning in Sundance for Putin’s Kiss.

Lars, putting his life on the line while filming the war drama Armadillo in Afghanistan, received the Roos Award for this and also did some work in Indonesia on The Act of Killing. 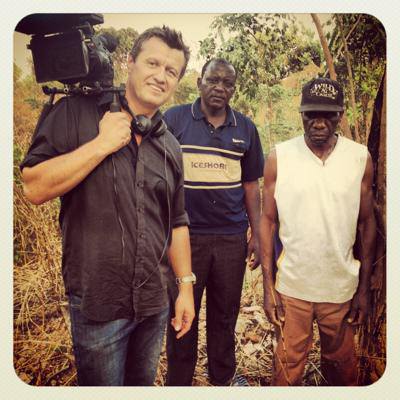 in Zambia
by Lars Skree

A reinvestigation of one  of the last century’s great unsolved mysteries; the death of UN chief and Swedish statesman Dag Hammarskjöld in Rhodesia (Zambia) September 1961. The project centres around the enormous research results of Göran Björkdahl and will hopefully end up being a groundbreaking political thriller. 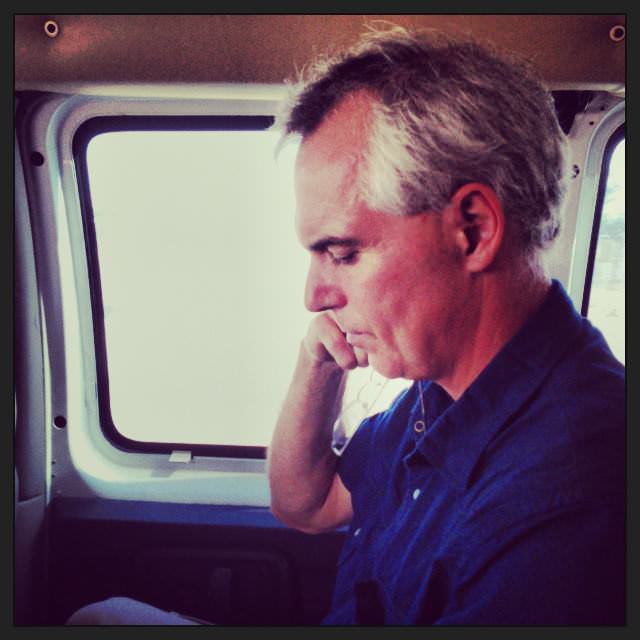 in film, Gaza
by Lars Skree

Hansen already allocated Year award photographer here at home for seven years in a row, ‘became world famous and so too the picture. But the family in Gaza – the mother who survived  the bomb attack that killed her husband and two children , captured the image from the funeral through the alleys of Gaza – what happens to her?
Paul Hansen visit her and creates a tender and respectful relationship with her and the rest of the survivors in the family.

Photographer pride and joy at winning photo journalists finest award is mixed with sadness and concerns that the contents – a family unspeakable pain – cabled over the world in a more than unusual context. The choice of more than 100,000 journalistic images of the jury in Amsterdam has fallen on just this . Santiago Lyon, moderator of the jury, explains why.

How does this affect this unfortunate family, How are the photographer and how will it affect everything that happens to his personal commitment he had for this conflict since 2000 ? Does such a picture and a such attention by responding to any political change? Paul Hansen in the belief that what he does is important and can change? 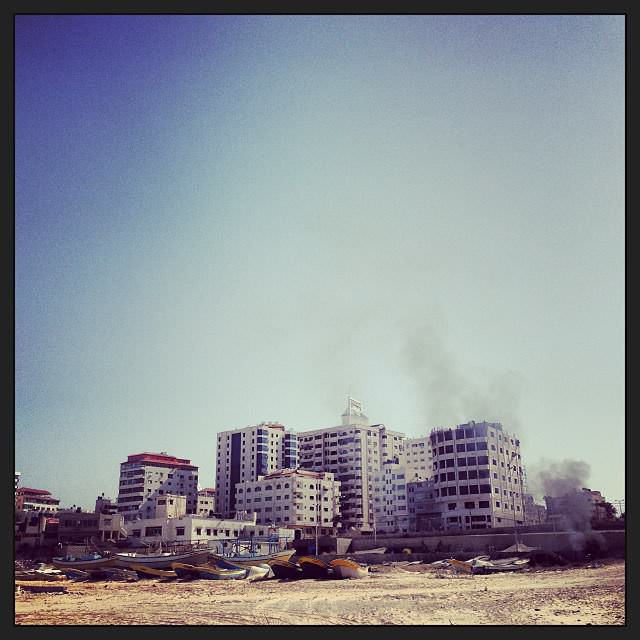 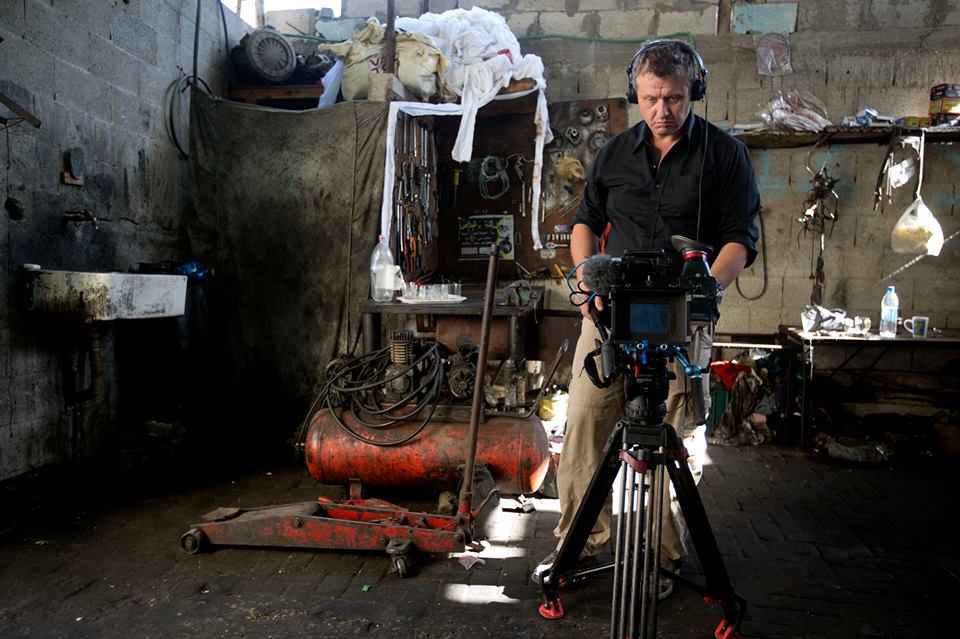 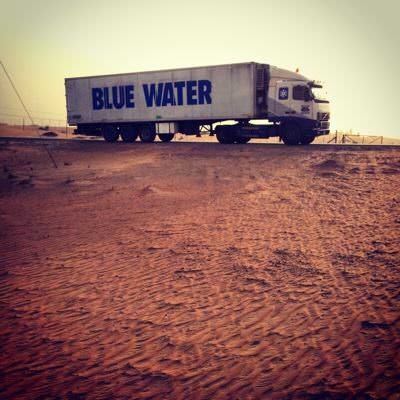 in coporate, film
by Lars Skree

Blue water shipping is transporting a oil rig from Dubai to Ukraine, the final destination is Russia. 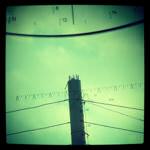 in film, Syria
by Lars Skree

Title to be announced 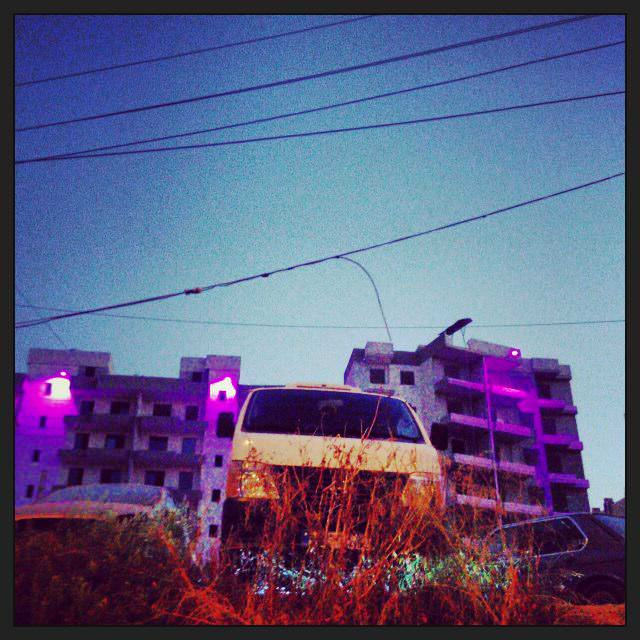