Joshua Oppenheimer’s new documentary, “The Look of Silence” at Toronto and Venice

Joshua Oppenheimer’s new documentary, “The Look of Silence”, has been selected for this year’s Toronto International Film Festival.

Based on an original script by Karina Dam, Ballon tells the complex and fascinating story of two unlikely characters that happen to meet – a young prima ballerina and an elite soldier- and end up profoundly changing each other’s lives. It’s a love story where the two strong characters bound in their own ambitions and misfortunes are hit by love.

Veteran producer Per Holst explained to www.nordiskfilmogtvfond.com how the project landed on his desk: “I was co-producer on Simon and the Oaks and was really impressed by Lisa’s job on the film. I told her to come to me if she had another project in mind”.
Playing against the charismatic Følsgaard is newcomer Cecilie Lassen, a real life ballerina. Other key cast include Morten Holst (Brotherhood) and Karen-Lise Mynster. The DoP is the award-winning Lars Skree (Armadillo). The €3.1 million film produced by Asta Film in co-production with Illusion Film and Nordisk Film was supported by the Danish Film Institute and Nordisk Film & TV Fond. Svensk Filmindustri has Scandinavian rights and TrustNordisk handles world sales.

THE ACT OF KILLING nominated for OSCAR 2014 Academy Award

THE ACT OF KILLING nominated for 2014 Academy Award

Joshua Oppenheimer’s documentary THE ACT OF KILLING was just announced as one of 5 Academy Award nominated films for Best documentary feature.

THE ACT OF KILLING nominated for OSCAR 2014 Academy Award

The director, Joshua Oppenheimer says the following after the nomination:
We are deeply grateful to be nominated for an Academy Award. This nomination is more than an honor for us as filmmakers. In a few months, Indonesians will go to the polls to choose their next president. With leading candidates personally responsible for crimes against humanity, and glorifying a history of genocide to build a climate of fear, there is a very real risk that the country will backslide toward military dictatorship. This nomination will put the film, and the issues of impunity that it raises, on the front pages of Indonesian newspapers — at a time when Indonesians must urgently debate how impunity for mass murder has led to a moral vacuum of fear, corruption, and thuggery.

The Act of Killing would not exist without the survivors of the 1965 genocide, who courageously defied army threats to tell us their stories, and inspired us to make this film. Nor would it exist without my anonymous Indonesian crew – and especially my anonymous co-director. They gave eight years of their lives to make this film, knowing that unless there is real political change in Indonesia, they could not take credit for their work. May this nomination encourage the Indonesian government finally to acknowledge the 1965 genocide — and the present-day regime of fear built upon it — as a moral catastrophe. May it encourage ordinary Indonesians to demand that their leaders be held accountable for their crimes – be they genocide, corruption, or the use of thugs to do their dirty work. And may it inspire all Indonesians to work together for truth, justice, and reconciliation.

The anonymous co-director says the following:

An Academy Award nomination for The Act of Killing is a great honor for us, the film�s anonymous Indonesian crew, because it is a call to remember everything that has been forgotten or hidden over the course of humanity�s long and dark history.

In Indonesia, we hope that this nomination will remind the public that the truth has not yet been brought to light, justice has not yet been served, an apology has not yet been uttered, victims have not yet been rehabilitated (let alone compensated). Discrimination against survivors continues. An official history that remains silent on the atrocities (yet glorifies the extermination of the communists in general terms), is still taught to our children. The government continues to anoint architects of the genocide as national heroes. All this to keep people paralysed by fear, so that ordinary Indonesians dare not hold them accountable for wanton corruption.

We hope that this nomination will remind us — and all human beings everywhere — always to fight against forgetting.

Freak Out! – The Alternative Movement Begins by Carl Javér

In the year 1900 a group of middle class kids revolted against their time and started the original alternative community – Monte Verità, the mountain of truth. A community based on veganism, feminism, pacifism and free love.

This creative documentary mixes interviews, archive and animation in a beautiful combination, bringing you straight back to the early 1900 as seen through the eyes of these young radicals. 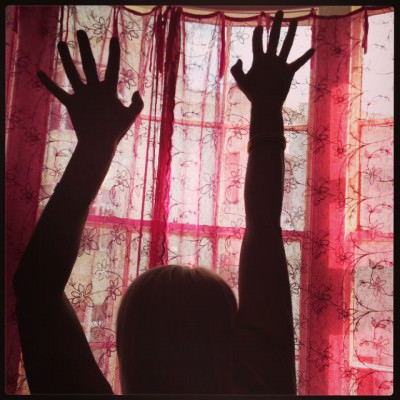 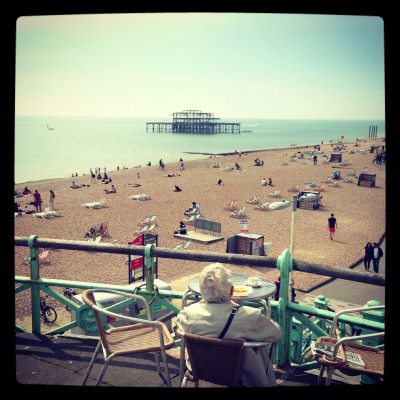 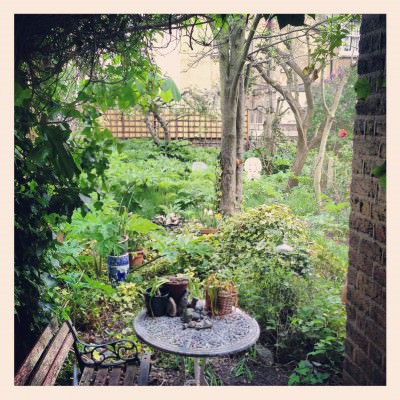